Will iPhone 13 Have 120Hz? LTPO for New Apple iPhone Rumors Refresh Rate, Along with 'Always On Display'

Apple's iPhone 13 has been speculated that it would bring a 120Hz of refresh rate for its new screen, having an LTPO screen that takes a page from the Apple Watch. This also rumors the possibility of the new iPhones to have an "Always On Display" functionality, which would show different elements like time, notifications, backgrounds, reminders, and more.

The iPhone is stepping up and Apple is there to make sure that it could go along with the industry standards, especially as it is only coming to what Android phones have had for a long time now, especially for its features.

"Android vs. Apple" has always been a massive talk in the consumer world, especially with Apple sticking with their designs for the iPhone, despite the many and rapid changes seen with Android devices.

Will iPhone Have a 120Hz Display? 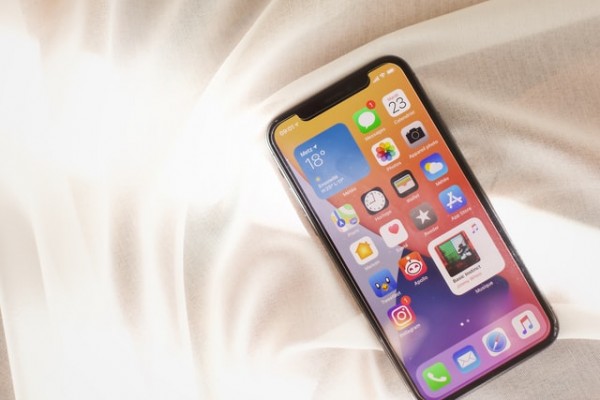 Apple was rumored to have an LTPO display, and it was mentioned by Mark Gurman from Bloomberg, saying that the new display coming from the Apple Watch, will come for the iPhone 13.

That being said, this LTPO screen will have a higher refresh rate, fitting a new smartphone from Apple. Moreover, it will join that of the current displays for most devices.

The only other 120Hz device in Apple's touchscreens is the iPad Pro 2021 with the M1 chip, as it will help the screen deliver better performance and display. This is a need for the iPad as it is a massive 12.9-inch display, and would require the best performance for its wide Liquid Retina XDR display, a new one for the company.

Gurman said that new iPhones will have better battery life, the A15 chip, smaller notch, better camera for recording, and the new screen specification.

What is an LTPO Screen? 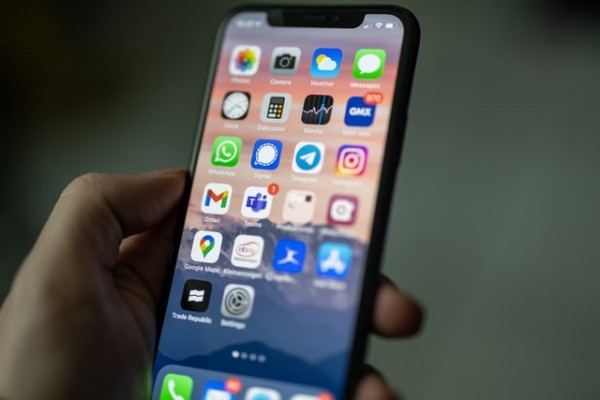 According to OLED Info, LTPO stands for low-temperature polycrystalline oxide and it is a display developed by the Cupertino giant for the Apple Watch and has been a mainstay tech.

It also characterizes a power-saving feature, which can save five to 15 percent of battery life compared to traditional displays, but is intended for smaller screens.

Its application for the Apple Watch is perfect, especially as it only has a compact display for the device, being a wearable tech. However, its display may be compromised or lose qualities when applied to bigger screens, and Apple would need to find a way around that.

Apple iPhone Speculated to Have 'Always On Display' 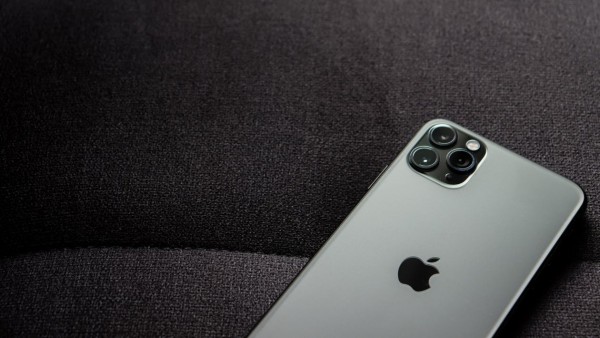 Apart from the 120Hz refresh rate and LTPO screen, the speculations from Gurman and other Apple analysts like Ming-Chi Kuo is hinting at an "Always on Display" to arrive. This would come as the iPhone 13 would have an LTPO screen from the latest Apple Watch, which also has an always-on display.

That would be a great addition for the iPhone, as Always On Display has been around for other smartphones like Androids, Huawei's, and others more than five years ago.

Apple may be late but it could compensate for AOD quality or designs, incorporating its branding to it, which makes it one of the most valuable companies in the world.