Steve Jobs' handwritten job application will surely attract a lot of people since he is one of the billionaires across the globe. And now, its original copy and its new digital NFT version are being auctioned. 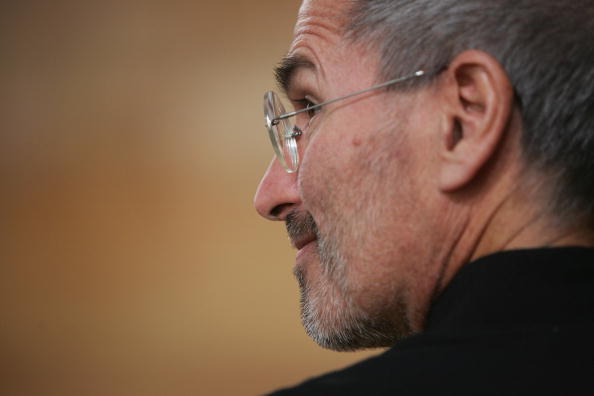 (Photo : Photo by Sean Gallup/Getty Images)
Apple head Steve Jobs speaks arrives at a press conference to announce that T-Mobile will be the partner for selling the iPhone in Germany September 19, 2007 in Berlin, Germany. The iPhone will go on sale for EUR 399 in Germany starting November 9.

As of the moment, interested buyers can vote on which one has the highest value. The job application was created by the tech CEO when he was at the age of 17 or 18.

The official website of the latest NFT auction offers the actual photos of the digital copy and physical copy of the paper.

"This extremely rare collectable first went up for auction in 2017 with Bonhams, New York. Since then it has gone through 2 subsequent auctions, increasing approximately 1,200% in value over the 4 year period," said the auctioneer.

"The Steve Jobs' Job Application from 1973 is a unique piece of history from the exact moment that a dreamer changed the world. It's a snapshot into the mind of a future genius at a moment where any small deviation from the path ahead, would have meant a very different world today," added the anonymous seller.

Based on the current details of the auction's official website, the original copy of the billionaire's job application has the highest bid, valuing at around $35,000. On the other hand, the NFT copy of the letter only has a $1,209.75 value. 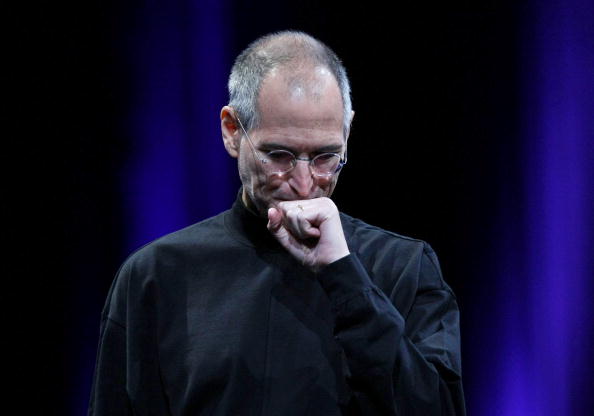 (Photo : Photo by Justin Sullivan/Getty Images)
Apple CEO Steve Jobs pauses as he delivers the keynote address at the Apple Worldwide Web Developers Conference June 9, 2008 in San Francisco, California. Jobs kicked off the 2008 WWDC conference with a keynote where he is expected to announce an upgraded version of the popular iPhone.

On the other hand, the auction also allows interested buyers to purchase the original version of Steve Jobs' application using ETH or Ethereum, one of the largest digital currencies in the crypto market.

Once you choose which payment transaction you're going to use, you can now click this link to make a bid. The auction will end in five days. However, the auctioneer said that it would extend the deadline for another ten minutes if a new bid appeared within the last ten minutes of the current given period.

On the other hand, the event's organizer said that he bought the original piece for around $224,750. The anonymous seller said that he purchased the CEO's job application in another auction in London back in March, as reported Entrepreneur.

CNBC reported that the popular job application of the CEO still has some grammatical errors. Although this is the case, he was still able to show his technical skills.

On the other hand, Steve reiterated that he worked as a digital design engineer and electronics technician. Aside from these, he also explained that he has no idea about phones, which is unimaginable since his iPhone is one of the best handset brands across the globe.

For more news updates about Steve Jobs and other related stories, always keep your tabs open here at TechTimes.