Olympic Games Tokyo 2020's Official Video Game has finally dropped, and it would be available for free this weekend for all Xbox Gold subscribers and Steam users. However, after this weekend, Sunday, July 25, it would need to be purchased by users to continue gaming and own the game. The official video game was developed by SEGA, with Sonic the Hedgehog as one of its mascots.

The Olympics 2020 in Tokyo has faced a one-year delay and it is due to the COVID-19 pandemic, which has stopped the entire world from socializing and going out of one's home. That being said, a year after, it reopens its doors for the world's athletes, and spectators are given a chance to join the festivities.

The official name of this year's festivities is "Olympic Games Tokyo 2020," which would also be the same as its official video game to celebrate the world's sporting event. And since it is held in Japan, the festivities have offered a video game, as the country is also popular for that.

This is no ordinary video game where users get to have an avatar, as they could customize it, and play wearing costumes of Sonic, the Hedgehog, and Tokyo 2020's official mascot.

Users can also customize their avatars where they could play football or tennis as an astronaut or a cowboy. The choice would be theirs, as this is a party game, published and developed by SEGA.

The game can be seen and downloaded via Steam's Store or Xbox Live's (for Gold subscribers only) platform for free. The trial games would have limited events to play on, and users would need to buy the game so that they may unlock the full version.

The full version is priced at $39.99, with some stores offering a discount. 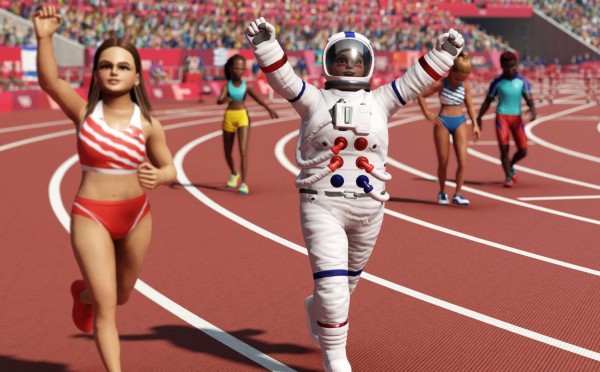 There are no complex ways of downloading the game, as it would be a direct download as gamers click on it either via the Steam store for PCs and computers, or the Xbox Live Gold for the Xbox One or Xbox Series S or X.

Recently, the Xbox Game Pass has released its July 2021 free games, but that would be different from the Olympic Games Tokyo 2020. Moreover, other titles from Xbox Live's freebies are also joining in, together with "Battlefield 1," and "Cobra Kai: The Karate Kid Saga Continues."

The Olympic Games would be available starting today until July 25, at 11:59 Pacific Daylight Time (2:59 AM Eastern Daylight Time).

What to Expect from the Olympics Video Game? 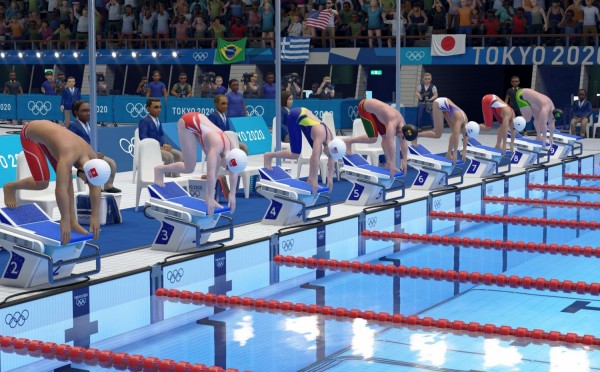 The Olympic Games Tokyo 2020 is somehow a promotional title from the official Olympics event, aimed at giving people a chance to live out their Olympic sporting dreams. In addition to that, the game would also aim to bridge the games to people at home, especially as they cannot go to the sporting events due to the pandemic.

Sonic and other popular characters are joining the event, and it would fill the Olympics video game with a different kind of flair, as opposed to the real sporting event.