Esports is one of the industries that significantly benefited from the COVID-19 pandemic, where people got stuck to the confines of their homes.

Although the gaming industry rapidly grew through the years, this time around, it received much more fanfare. As such, professional gamers also gained much more attention on social media platforms like Instagram. 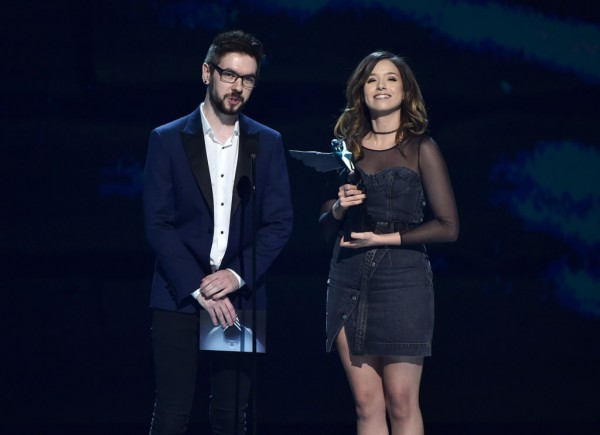 It is to note that even Tencent Games believes that the global revenue of esports is going to grow to the tune of $1.1 billion in 2021. The Chinese tech giant added that it will attract more fans than the iconic NBA.

As per OnlineSlot, social media played a crucial role for esports players, noting that the popularity of prominent names in modern times is measured through the number of their followers on the internet.

So, to cut to the chase, here is the tally of the most influential gaming figures based on the followers they have on Instagram.

Imane Anys reigns on top of the most followed esports player on Instagram, boasting an impressive 5.9 million followers in total. The Canadian gamer is known for her Twitch streams of "Fornite" and "League of Legends." 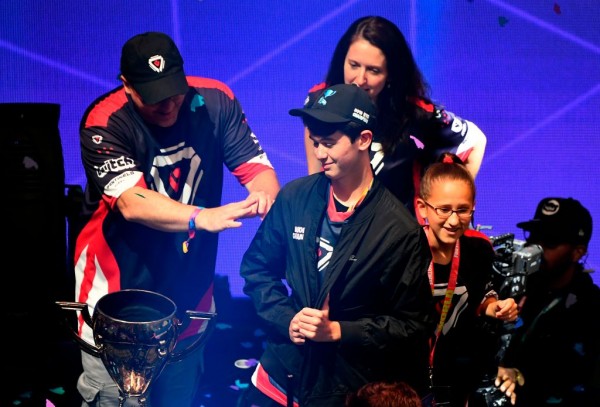 (Photo : by JOHANNES EISELE/AFP via Getty Images)
Bugha of the US celebrates with his family and the trophy after winning the final of the Solo competition at the 2019 Fortnite World Cup July 28, 2019 inside of Arthur Ashe Stadium, in New York City.

The second most followed esports player on Instagram is Kyle Giersdorf, who goes by the moniker Bugha, with a total of 5.1 million followers in total.

Similar to Pokimane, he is also generally known for playing "Fortnite." It is worth noting that Bugha won the 2019 Fortnite World Cup, wherein his Twitter and Twitch got hacked after a few hours of the proclamation, Dexerto reported.

Turner Tenney is the third most followed Instagram account of an esports player, which currently accounts for a whopping 4.9 million. Tfue is also popularly known for playing the battle royal game, "Fortnite."

According to Forbes, he also grabbed the second spot as the most popular Twitch gamer of 2021.

Kyle Jackson sits on the fourth spot of the most Instagram followers that an esports player has, achieving 4.7 million in total. The 16-year-old gamer likewise mainly plays "Fortnite." Notably, Mongraal was a prominent name in the gaming industry even when he was still 13 years old.

And on the fifth spot is Rachell Hofstetter achieving 3.5 million followers on Instagram. Not to mention that Valkyrae is also dubbed as the "Queen of YouTube" as she is the most-watched female streamer on the platform for this year, as per The New York Times.

Meanwhile, meet the youngest esports millionaire, Jaden Ashman. Although he is not part of the top Instagram followers list, he still notably won the "Fortnite" World Cup in 2019 at age 15.

ⓒ 2021 TECHTIMES.com All rights reserved. Do not reproduce without permission.
Tags: Five Most Followed eSports Players 2021 Instagram
Most Popular