Jaden "Wolfiez" Ashman, a 15-year-old gamer, placed second in the "Fortnite" World Cup two years ago with his Dutch partner Dave Jong, otherwise known as "Rojo." They might not have won the duos event, but he left New York with over $1 million as prize money.

He might not have come first, but instead, Jaden Ashman left New York as the youngest esports millionaire in history. It's an official record too as it has been recognized by the Guinness World Records.

Here's how he did it.

Jaden Ashman's journey to becoming the youngest esports millionaire in history begins the same way it starts for many gamers out there: at home.

According to Guinness World Records, the teenager first began playing video games with his uncle from whom he learned to appreciate the use of controllers.

"He used to play controller and he was really good at it so I kind of looked up to him and it was the first thing I took on," the youngest esports millionaire said in the article.

Ashman also made sure to try different games as he played in the comforts of his bedroom, which did not always sit well with his mom, Lisa Dallman. Like many other parents out there, his mom thought nothing good would come out of spending hours playing video games. At some point, according to the Guinness World Records article, she even threw out his Xbox console.

Ashman acknowledged that he "got a bit obsessive" with gaming, but he and his mom eventually learned how to set boundaries. 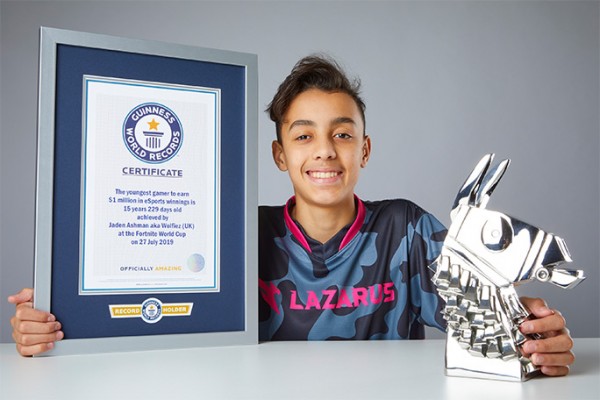 Ashman's mom was particularly against his playing of a certain battle royale-style popular video game from the very beginning. "Fortnite" is the first battle royale-style video game with 250 million registered players as of March 2019, per Guinness. Jaden Ashman is one of those 250 million registered players of "Fortnite," along with an eight-year-old player who earned $33,000 as a signing bonus to join an esports team.

According to BBC, the eventual youngest esports millionaire in history began playing "Fortnite" on the day of the game's release, which happened in July 2017.

Per the same report, he would practice in his room for up to eight hours a day. "I would never get my homework in on time," he said to Guinness.

Jaden Ashman's chance to prove his mother wrong came in the form of an invite to the "Fortnite" World Cup in 2019, which took place in New York. Ashman was invited to join the competition for pairs. Naturally, he wanted to bring his mother with him to show her what he's made of.

He proved his mother wrong indeed. Jaden Ashman placed second in the "Fortnite" World Cup and earned half of the $2.25 million cash prize in the duo competition with his Dutch gaming partner, making him the youngest esports millionaire in recorded history. The event holds the Guinness record for largest prize pool for an esports tournament for a single-player game.

"I've proved to her that I wasn't wasting the hours each day in my bedroom playing instead of doing my homework," the Fortnite player said to Guinness.

So what did Jaden Ashman, the youngest esports millionaire, do with his prize money? He bought his mom a house.

What's Next for Jaden Ashman? 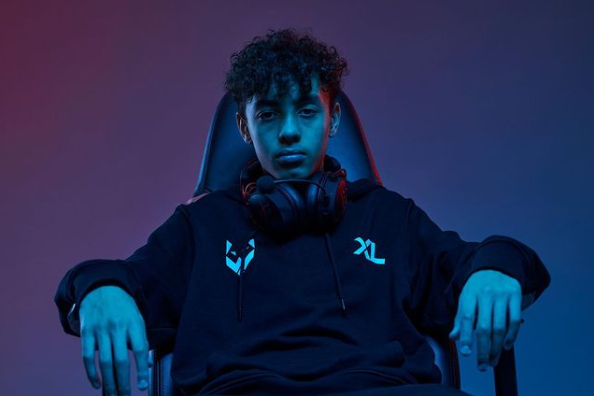 For him, his "Fortnite" career does not end with becoming the youngest esports millionaire.

"I'm not planning on getting this money and just quitting. I've still got a full career of gaming ahead of me," the "Fortnite" player said.

Speaking of his career, the youngest esports millionaire is now a professional gamer who is part of an esports team. Ashman joined Excel Sports last year and has earned $130,000 after playing in the FNCS Invitation.

Ashman told Guinness that he wants people to know that he's the best "Fortnite" player out there. He wants to be the "clear number one best." It looks like he's well on his way.