Google Chrome users may have been using the browser daily, but they still find themselves unaware of its hidden features.

So, here are some of the best secret functions and how to activate them, making you a better user of the app. 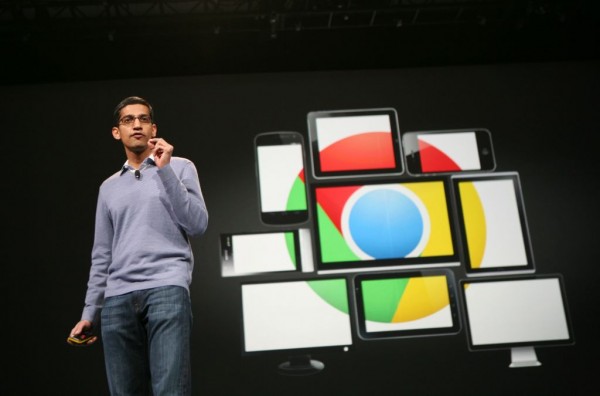 The popularity of Google Chrome remains undefeated, taking charge of 65% of the browser market, as per PCMag. And as the search engine giant further improves its popular web software, new functionalities constantly grace it.

Yes, some people will say that Opera or Microsoft's Edge has some advantages over the top browser. But still, they are similarly based on the open-source Chromium project of Google for some reason.

That said, other users will go for Mozilla's Firefox and Apple's Safari as an alternative to Chrome.

As per the Manomet Current, the browser of Google has tons of hidden features that activate via a switch that goes by the name "flags." However, it is to note that the said functions are still under development. Thus, Google is hiding from plain sight.

If you want to risk it and use these handy features, here are some of them.

Although Chrome has already introduced a dark mode option, it is currently limited to its interface, leaving web pages as is. But there is now a way to extend darkness even to the web pages that you frequently visit.

According to Pocket-lint, following these steps will enable the Forced Dark Mode for Chrome:

Beebom noted that the Parallel Downloading option sits on the list of Flags features for quite a long time already. And it seems that Google is not hinting at releasing the said function to the stable channel. This feature allows faster download duration as it breaks the files into smaller pieces.

But still, there is a way to activate it, here's how:

Yes, websites still can detect if a person is using the incognito mode. Thankfully, there is a hidden feature in Google Chrome that will stop them from doing so.

It is worth noting that this Flag is not really meant to disable incognito detection, but activating the Native File System API does the job otherwise.

In other news, Google decided to delay blocking cookies until 2023.