"The Great Ace Attorney" has ranked up to be a top game in the Best Nintendo Switch Games 2021 from Metacritic, and it is blowing people's minds. The game from Capcom was recently released to the public but it is already making people enjoy its gameplay, and relive the adventures of the pre-Phoenix Wright saga.

The game focuses on the ancestors of Phoenix Wright, or the main character of the regular series from Capcom, but it captures the basics of the game. "Ace Attorney" gained popularity over its stories and abilities that have dramatized a courtroom proceeding, as something as explosive as the game. 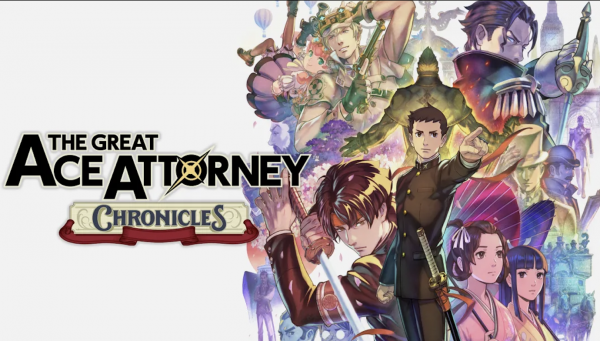 According to Metacritic, the "Metascores" of each game has been updated earlier due to the arrival of "The Great Ace Attorney Chronicles," and it has already taken the top spot on the list.

"The Great Ace Attorney Chronicles" have a Metascore of 88, which is the top-rated game this July, especially as a newcomer on the platform.

It is followed by:

The awaited Capcom game and re-release of the 2015 and 2017 game was just released earlier, Tuesday, July 27 for all orders via the Nintendo eShop and other platforms. What the game did was iconic, especially as it took over the Metacritic scores and ranks immediately after it was released.

This can be said because of the game's popularity among the public and the content it brings to the Nintendo Switch. People can still buy the game from Nintendo's eShop for $39.99.

And while yelling "Objection!" in a Victorian London courthouse may be somehow inaccurate, Ace Attorney will let you do it and get away with it. 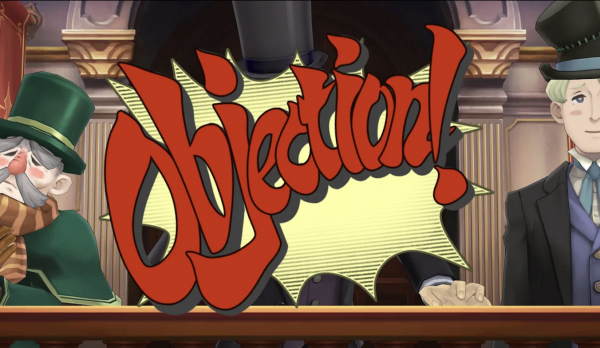 The latest release was said to feature 10 cases in total, and it brings Japan-exclusive content for people to enjoy, something which was not seen in the 2015 and 2017 releases of the game. This means that it has more to what was promised, especially as it brings never-before-seen exclusives to this release. 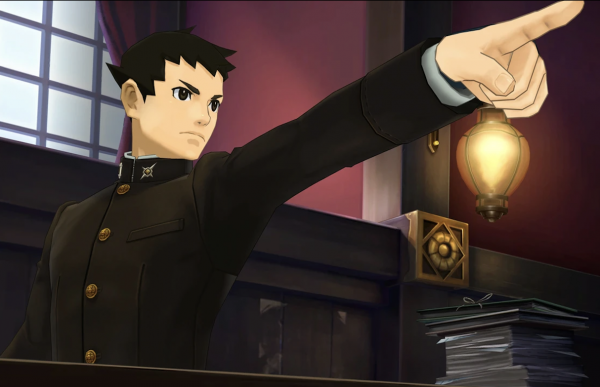 The content would focus on the "Dance of Deduction," and "Summation Examination" which are known skills of the game's protagonist, Ryunosuke Naruhodo.

He will use these skills and story arcs to unravel the case and discover more as he encounters popular names in the game, including British detective, Herlock Sholmes.

"The Great Ace Attorney Chronicles" await everyone who purchased it, especially as it is now widely available for access.