Amazon Kindle: 3G Devices To Lose Internet by December as 4G & 5G are Favored—Can it Connect to WiFi?

Amazon Kindle's 3G will lose its internet access by December, as the company favors the support for 4G LTE and 5G for download of e-books on the tablet. This does not mean that the Amazon Kindle 3G devices will be unusable, as downloaded books, journals, and other materials are still accessible, with WiFi, still in play. 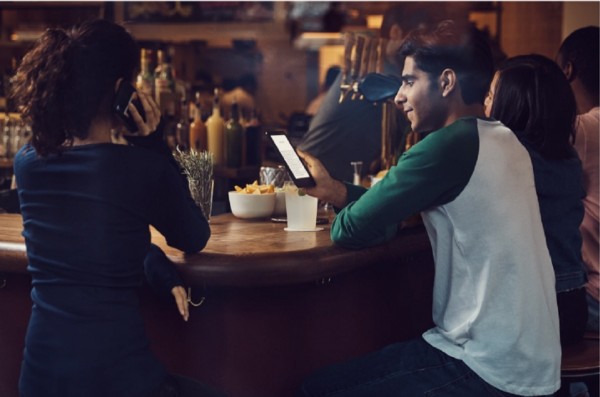 Amazon has announced that its support to connect on 3G networks will lose internet access by December, and this development is precedented as the world is moving up to better connections. MNOs or mobile network operators themselves are phasing out 2G and 3G cellular data connections, not something that Amazon controls.

This is not new, as a lot of different service providers have already favored the latest network standards, which is the 5G spectrum. Verizon and other service providers are known to be in the process of axing 3G, but are still hesitant.

According to the Good E-Reader, Amazon and the MNO's target was in 2022, but the recent development showed that it would be moved earlier, even before the year is done. Not many people use the 3G network anymore, apart from those that cannot connect to 4G or LTE, in far-flung areas or difficult times. 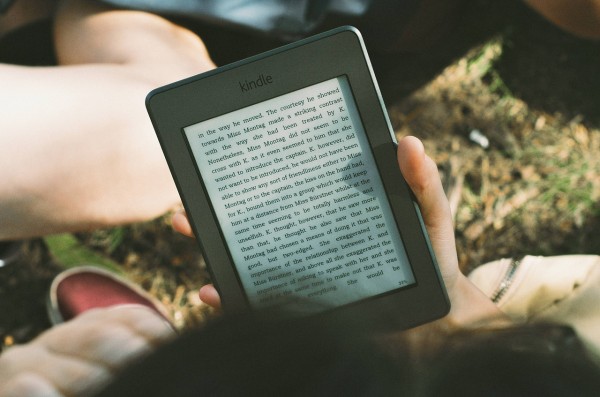 (Photo : Free-Photos from Pixabay)
Amazon will have heavy discounts on various Amazon techs like Kindle e-reader.

Amazon's statement has two connection updates for all users of the Kindle e-book devices. One of which is limited to 2G or 3G connections and has no WiFi access. The other is that these devices will still have access to WiFi, but not for cellular data network connections.

There are only two devices that would totally lose internet access, and these are:

These are some of the oldest devices within Amazon's lineup and are already discontinued as the company evolved and made more advanced technology. Users can still store their downloaded e-books here, and may still download as long as 2G and 3G are still available.

On the other hand, these devices below can still access the internet via WiFi, despite being 3G-enabled devices. The full functionality and downloading capabilities of the Kindle would still be available, provided that they are connected via WiFi.

If not mentioned in the list above, it means that it would remain unaffected by the Kindle's changes, and can still be used for both the 4G and WiFi internet connections.

The 5G connection is the latest technology there is to cellular networks and is something which the world wants to be used across devices, as it can also promote wireless charging through its antennas.