Rare CryptoPunk NFT Listed for $90.5 Million — About to be Biggest Sale Ever?

A rare CryptoPunk has been put for sale in the NFT market, and the price will probably make your jaw drop.

The rare CryptoPunk, which was previously sold for $7.6 million, is now being sold for a whopping $90.5 million.

Should there be an interested buyer, and if a sale has been made, it will be the biggest sale in the history of CryptoPunks.

Which Rare CryptoPunk NFT is Selling for $90.5 Million? 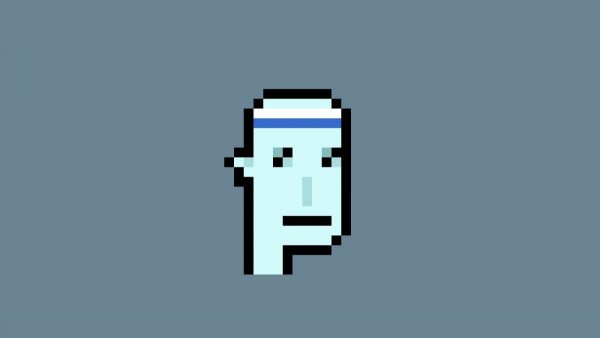 The rare CryptoPunk NFT that has been listed for $90.5 million is CryptoPunk 3100, according to the Larva Labs website. Larva Labs is the two-person team who created CryptoPunks.

According to a report by The Block, CryptoPunk 3100 is one of only 9 alien punks. It also sports a headband, which more than 400 other punks also have.

It was first released in 2017 on the Ethereum blockchain. They were developed by Canadian software developers John Watkinson and Matt Hall.

According to the Lara Labs website, there are 10,000 uniquely generated collectible characters that are part of CryptoPunks. No two CryptoPunks are exactly alike as well. These CryptoPunks "could be claimed for free by anybody with an Ethereum wallet, but all 10,000 were quickly claimed."

Per the report by The Block, these collectible characters include pixelated faces of aliens, humans, and zombies, among others. Zombie punks, in particular, are considered rare.

The sale of CryptoPunks has proven to be a very lucrative business. According to the report by The Block, "there were 1,395 sales totaling $135 million (paid in ether)" for the month of July.

Aside from CryptoPunk 3100, another alien punk previously sold for $7.6 million. According to The Block, there has been an ape punk that was sold for $5.4 million.

Even more recently, an Ethereum whale has bought CryptoPunks amounting to $6 million.

What is an NFT anyway?

For those who are new to the world of NFTs, NFT stands for non-fungible token. Each of these digital tokens have a unique value and cannot be traded for another token of the same value.

Like the CryptoPunks, many NFTs these days come in the form of digital art. These digital artworks can be sold as part of an NFT collection. Aside from art, NFTs can also take on the form of music, GIFs, collectibles, and many more.

So how are they similar to cryptocurrency? They are not one and the same, but they do share similarities. Both NFTs and cryptocurrencies use blockchains to store digital records. Both also have unstable volatility and have been unregulated by governments. The lack of regulation, however, may soon change.