Twitter seems to be keeping busy these days with making sure that their social media platform is as efficient and convenient for its users as it can be. It also continues to make sure that the app is as free from misinformation as possible.

Twitter Support has announced a third-party login and signup support that will now let users create and log into accounts using their existing accounts in either Google or Apple.

The social media platform has also partnered up with news agencies to battle misinformation that has been spreading in the app. 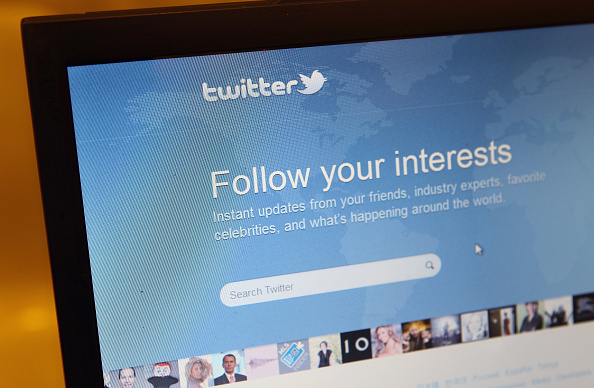 According to a tweet by Twitter Support, the Google login support is available on the app and on the web. As far as Apple accounts are concerned, however, login support is only currently available for the Apple ID on iOS. Web support will be available soon.

Users are also allowed to link their existing accounts with an Apple or Google account "as long as the emails are the same," according to a report by The Verge.

Twitter made another important announcement and this time, it concerns the misinformation going around the social media app.

According to the announcement, the company is committed to making sure that users find reliable information while using the app. The announcement also mentions that the social media platform has a Curation team that "helps give people context to make informed decisions about what they see on Twitter."

The collaboration with AP and Reuters will help Twitter increase and improve context sharing as well as proactively identify emerging conversations that include those that can lead to misleading information.

According to Hazel Baker, the head of UGC Newsgathering of Reuters, "We're excited to partner with Twitter to leverage our deep global and local expertise to serve the public conversation with reliable information."

AP's Vice President of Global Business Development Tom Januszewski likewise expressed AP's excitement for the collaboration, especially in regards to leveraging the scale and speed in which AP can "add content to online conversations."

Twitter's Efforts to Battle Misinformation in the Past 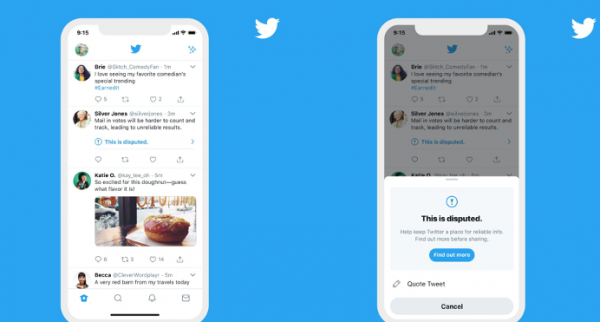