Fluffypony, South African Crypto Developer Now Arrested in the US

The U.S. authorities have arrested Riccardo Spagni who is also known as Fluffypony. He was reportedly escaped, avoiding facing raps for non-crypto charges in his hometown. According to the officials, he could face up to 20 years of jail time if he would be proven guilty in the case.

Ex-Monero Maintainer Tells About His Arrest 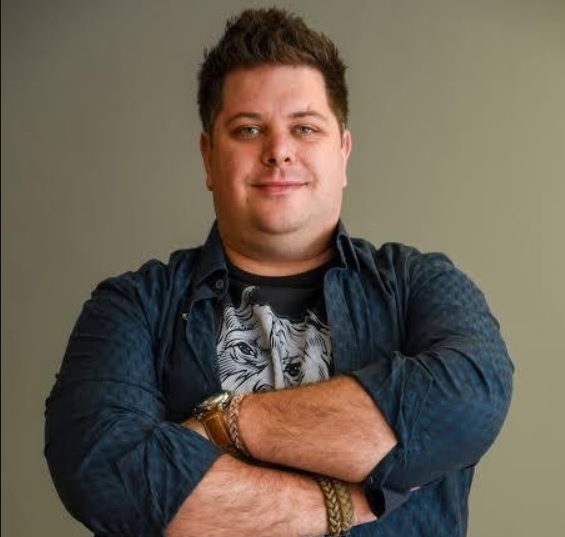 (Photo : Riccardo Spagni via Github)
Fluffypony, who is best known for being a former maintainer of Monero was now arrested by the US authorities.

According to a report by CoinDesk, the South African cryptocurrency developer was arrested in Nashville, Tennessee, on July 20. From New York, he was en route to Mexico when the authorities arrested him in the United States.

While Fluffypony is known for being a former Monero lead maintainer, the charges filed against him now are not related to cryptocurrency.

1/2 Thank you everyone for your kind messages and in this matter.
A message from @fluffypony: Unfortunately, due to a misunderstanding with regards to the setting of court dates in an old matter, which I have continuously been trying to resolve since 2011,

Based on the documents that the U.S. court released, Fluffypony has been involved in the alleged falsifying of invoices to obtain money from Cape Cookies illegally. He was the I.T. manager of the group at that time.

The incident happened sometime between 2009 and 2011. The following year, the case was reopened. Spagni said that he was not guilty in the pressed charges against him, but during the court meeting, he did not go.

Fluffypony's No-Show Led to His Arrest

News24 reported that when Spagni failed to appear in court, the authorities issued an arrest warrant in the latter part of April.

As stated in the document, the authorities from South Africa have tried to track Fluffypony's whereabouts. Moreover, they also asked his close friends, family, and peers if they knew where he could possibly go.

As the investigation went on, the authorities learned that Spagni was not in the country anymore. Later, he was found in the U.S. The South African instructed the American officials to arrest him before proceeding to the hearing immediately.

Read Also: China Cryptocurrency Crackdown: Experts Say that Crypto Mining Would Be 'Lucrative' After Decrease In the Number of Miners

While the case of Spagni was non-crypto in nature, the reports last July told more about the crypto scammers.

In Aichi Prefecture in Japan, the policemen have tracked down the four suspects behind the "Oz Project" cryptocurrency investment scheme.

Those who have no idea about the said scheme involve a false promise from the suspects. The culprits said that the investors' money will have a 2.5 times gain in just four months.

As per the police's investigation, nearly 20,000 individuals have been engaging in suspicious activity.

In the U.S. in the same month, the authorities have arrested Joseph O'Connor, a U.K. citizen in Spain. Back in 2020, he was involved in malicious hacking on Twitter.

Besides the widespread social media hack, he was also linked to a crypto scam.