China Cryptocurrency Crackdown: Experts Say that Crypto Mining Would Be 'Lucrative' After Decrease In the Number of Miners

With the recent cryptocurrency crackdown that happened in China, bitcoin mining could sooner become more "lucrative," according to the experts.

Chinese crypto miners have been affected by the government's implementations when it comes to mining. The authorities cited that such activity does harm to the environment. After the announcement, many bitcoin miners have gone to other places to start their operations anew.

One report said that those who have been expelled in the country went to Texas to start new bitcoin mining operations. While the locals need to adjust for new crypto mining changes, some miners from other countries could benefit from it.

China Cryptocurrency Crackdown is a Blessing For Others 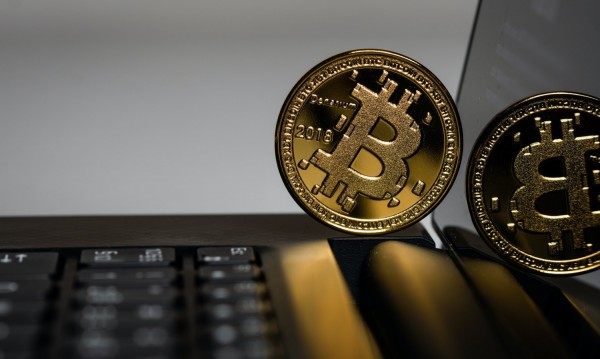 (Photo : Aleksi Räisä from Unsplash )
Bitcoin mining for some miners will now become easier after the controversial cryptocurrency shutdown in China.

According to CNBC on Thursday, June 24, what happened in Sichuan, China over the weekend caused many mining activities to close. Moreover, the affected sites could account for over 90% of bitcoin mining storage in the country since the majority (65% to 75%) of cryptocurrency operations around the world is in China.

Crypto miners from various regions could benefit from this incident, yet those natives were forced to migrate to commence a new round of $BTC mining.

What Does Bitcoin Mining Mean?

We always hear the word when we are encountering cryptocurrency terms.

Mining is collecting something using equipment like a digging shovel. Imagine mining gold, and you can get the gist behind the mining of bitcoin.

All over the world, there are specialized computers that generate bitcoins. Take this example like a ground that is teeming with minerals and gold. Bitcoin works the same and through a network, miners could get digital currencies if the operations are accomplished.

"Being the first miner to mine a new block - essentially a list of bitcoin transactions - is a game of random chance," Stillmark founder Alyse Killeen said.

Before miners could receive up to 12.5 BTC but now they could only reap up to 6.25 BTC. This is brought by the declining bitcoin supply in the market that currently sits at 21 million. Every four years, the number of available bitcoins decreases to half of its original number.

Amid the Beijing crypto plunge, the restrictions caused the cryptocurrency market to crash earlier this week. Bitcoin's processing power (total hash rate) saw a significant decline in the emergence of the crackdown.

According to the data published in Blockchain.com, BTC's hash rate has plummeted last month to nearly 116.2 million from its previous 180.7 million terahashes per second.

Due to many miners that went offline in China, the opportunity for the other miners has boosted their mining at a more lucrative rate as experts shared.

Since some networks are down, online mining became favorable to other crypto miners.

There was a time when bitcoin met a 5% drop in a single day. The fluctuations are seen to be from the recent implementations about its environmental impacts. There are cases that BTC's value goes up or down when Elon Musk posts a cryptic tweet about it.