It may have been overlooked due to the emerging COVID-19 pandemic at the time, but the first half of 2020 had a reason to celebrate. It was the first time that Europe generated more electricity from renewable resources than fossil fuels. Forbes reported that bioenergy, solar, wind and hydro energy made up 40% of Europe's electricity production, whereas a lesser 34% of electricity was produced by fossil fuels.

These impressive figures continued across 2020. Over the year, 38% of electricity was made by renewable resources, which was 1% more than fossil fuels. Much of this success has come from Europeans turning their back on coal, driven by policy. So, how does the US measure up against this landmark renewable energy performance - and what can we learn from across the Atlantic?

How Does the US Compare?

But all is not lost for the average American resident wanting to contribute to change. You can try to source electricity suppliers that generate their electricity responsibly, and you could start using solar-powered appliances. For example, in the Aldi ad this week you can find some beautiful outdoor solar lights. They make your outdoor spaces look great and save on your household energy consumption and bills to boot. You can also go off the grid completely and use solar panel systems to power your household. 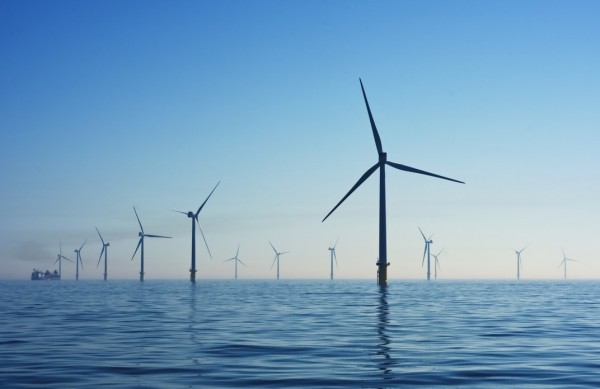 What Can the US Learn from Europe?

Increased renewable energy electricity production in Europe is the outcome of policy. A number of EU and UK policies have prevented the use of coal to make electricity. Sweden and Austria closed their coal power plants in 2020, and the use of these types of plants fell by 95% in Portugal. Greece reduced their coal-fired electricity plants by half and Germany by 39%.

The key takeaway from Europe is that policy has been a driving force in closing down power plants using fossil fuels and non-renewable energy. Furthermore, money has been heavily invested into renewable energy initiatives across the board. The US will need to mirror these actions if it wants to keep up with European renewable energy successes. It has the potential to be a big player in the renewable energy market and the future of the planet.

Reason for Hope in the US

Despite the shortfall between the US and Europe, there are reasons for hope. One of the first actions by the Biden Government was to re-join the Paris Agreement and get the US committing to renewable energy aims with almost 200 other countries. This should help the US catch up to the bar set by Europe.

The Ember think tank group that researched the European findings have stated that massive improvements are still required to reach global targets of net-zero emissions and a carbon-neutral planet. The US will therefore have an essential part to play in a global society striving for a sustainable planet. It should not be seen as a race between nations, but rather what it really is - a race against time.