PlayStation VR 2's possible specs and other new enhancements were revealed by one of the most reliable leakers of the popular gaming brand, PSVR Without Parole. The leaker posted a new YouTube video on Wednesday, Aug. 4. 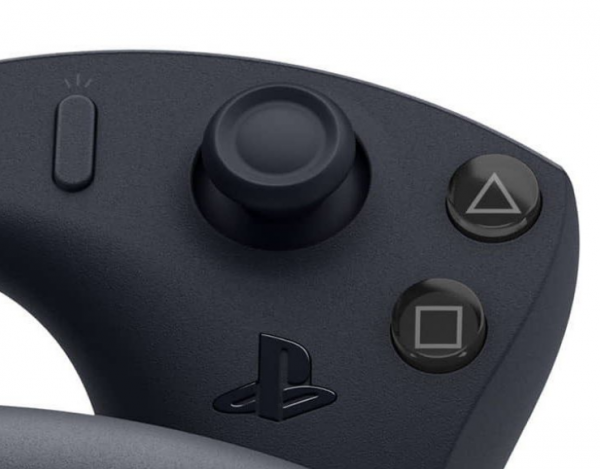 "NGVR" (Next Gen VR) according to @parolePSVR is Sony's internal current term for what we call "PSVR2" which is as-yet unnamed.

In the same way that early-on, "PS Vita" was termed "NGP" (Next Gen Portable) before the "Vita" name was announced to the public.#PS5 #PSVR2 #NGVR pic.twitter.com/qjm1de6EIs

His latest published content was able to generate more than 700 likes and 6,600 views on its first day. Many PlayStation consumers are now really excited about the upcoming virtual reality gaming gadget.

In the comment section, one of the YouTube users said that he is really impressed with the genuine design. He added that the upcoming capacitive sensors on the controllers are what intrigued him the most.

"Very excited for this. Now as long as you can purchase one at or near the release date unlike a PS5 and the world hasn't imploded by then we're good," added another YT commentator.

The features of the new PSVR 2, or what Sony prefers to call it as Next-Gen VR (NGVR), were already leaked before by various reliable insiders in the gaming industry.

According to PSU's latest report, the new PlayStation VR 2 could offer an OLED screen with HDR support and 110 degrees FOV, which is expected to put the new gaming VR gadget 20 degrees more compared to the Quest 2. 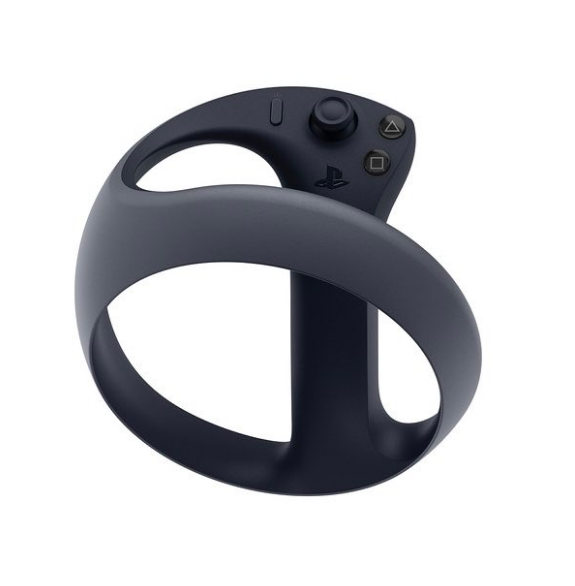 On the other hand, WCCF Tech reported that the new VR headset of Sony will drastically enhance the virtual reality experiences of many players who own the in-demand PlayStation 5.

The new gaming device is planning to achieve this by using the so-called Flexible Scaling Resolution and Foveated Rendering. Sony explained that when these two features are worked together, they could let the headset scale resolution to generate VR outputs based on the operator's field of view.

Thanks to this innovation, interested consumers could expect better VR gaming experiences. Aside from these, the new PSVR 2 could also have haptics, which is specifically designed to improve immersion and reduce motion sickness of those who are not used to playing VR games, especially PS5 titles with a lot of movement visuals.

When Will PSVR 2 Arrive?

As of the moment, Sony still hasn't confirmed the actual release date of its new PlayStation VR 2. However, some leakers, including PSVR Without Parole, claimed that this new gaming gadget could arrive early this coming 2022.

If their claims are true, then that means the new virtual gaming tech would be released around January or February. However, you need to remember that this could still change depending on the production status of Sony.

For more news updates about PlayStation VR 2 and other virtual reality headsets, always keep your tabs open here at TechTimes.