ISS (International Space Station) and SpaceLink decided to work together. Their latest space collaboration could lead to new and enhanced communications relay satellites. 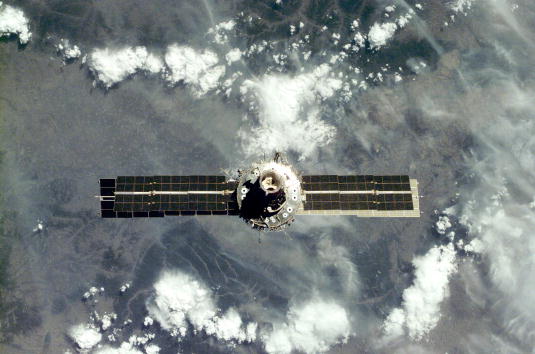 The international space agency confirmed that these new comms relay sats could arrive this coming 2024. However, this could still change depending on the issues that they could encounter during the satellite productions.

CASIS is the main reason why the innovation of ISS and SpaceLink has arrived. The Center for the Advancement of Science decided to find SpaceLink to test its incoming relay satellites.

On the other hand, the ISS's U.S. National Laboratory managing company chose the startup to test its 10Gbps optical terminal. As of the moment, SpaceLink's fund is still not yet finalized.

This means that it could either decrease or increase, depending on the final decision of CASIS. Although this is the case, Rob Singh, the chief technology officer of SpaceLink, said that they will continue developing the new comms relay satellites.

According to SpaceNews' latest report, SpaceLink currently plans to develop a relay constellation of four rockets. These new aircraft will be stationed in medium Earth orbit. The space agency explained that these spacecraft are specifically designed to support low-orbit satellites. 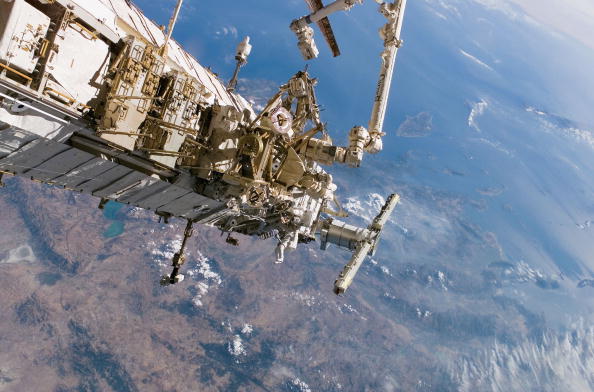 On the other hand, the new partner of the International Space Station added that its high-altitude satellites would still be visible to spacecraft in LEO and a gateway ground station on Earth. SpaceLink's innovation would allow direct data delivery across the globe in just milliseconds once they are launched.

"Comparing to what we know about the Ka-band RF single-access service, SpaceLink will provide a similar high capacity 100-600 [megabits per second (Mbps)] service for RF users," said Singh.

In other news, SpaceX is also achieving greater space innovations than before. These include its upcoming Starship's orbital flight, which will be the first one of the giant rocket.

Gizmodo reported that the recent Nauka incident, which showed the International Space Station out of its original position, could be more serious than people expect.

Initial reports revealed that ISS backflipped around 45 degrees. However, this claim is now being questioned as new results show that ISS spun around 540 degrees.

For more news updates about ISS and other related stories, always keep your tabs open here at TechTimes.