Bell's new hybrid plane could soon change how aircraft models work. The giant airplane maker released new concepts in its upcoming hybrid machines.The company explained that the new models could fly vertically and horizontally like helicopters and zoom around at high speeds like advanced jets. Bell showed the combination of these capabilities in its three new design concepts. 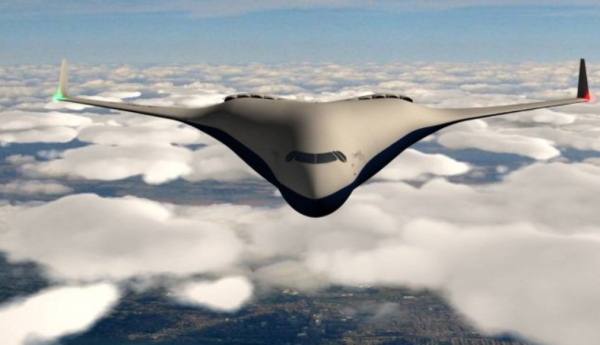 One of them is a small, autonomous fighter jet-like airplane. This upcoming aircraft will specifically pick objects up like a helicopter. However, you need to remember that these new airplanes are still concepts.

Their arrival would still depend on the final decisions of Bell. As of the moment, various companies are also releasing their own jet concepts.

However, some of them are canceling productions because of budget issues and other technical problems.

According to AI Online's latest report, Bell's new aircraft concepts are built on the tiltrotor technology that the manufacturer has successfully implemented in the V-22 Osprey and V-280 Valor aircraft. 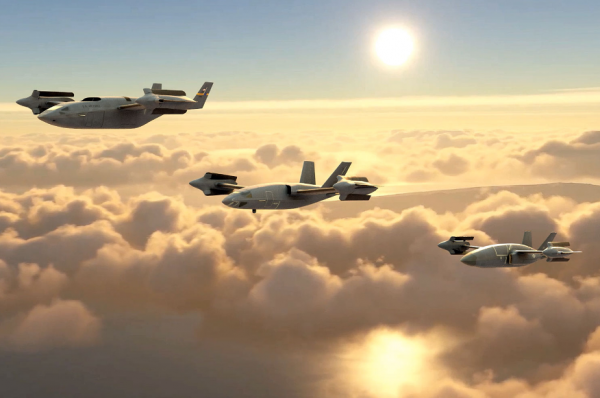 Also Read: US Navy's Next-Gen Amphibious Ship Could Camouflage? Can Blend In With Normal Fishing Boats and Other Features

The new advanced airplanes could have helicopter rotors, as well as 400-knot top speed. However, unlike other super-fast jets, Bell's new aircraft would no longer rely on runways. Instead, the new hybrid planes could be managed with a small landing space.

The giant aircraft maker also claimed that the new helicopter-jet combination technology is applicable to heavy planes, which could weigh around 4,000 to 100,000 pounds. If this happens, traveling and other air activities would be much easier.

The Aerion Supersonic, another jet developer, decided to cancel its so-called AS2 silent commercial plane in other news. Aside from this, SE Aeronautic is also allegedly working on its so-called SE200 Tri-Wing jumbo jet, which is expected to use lesser plane fuel compared to other models.

Popular Science reported that Bell based its new hybrid planes on other existing aircraft that have the same capabilities. These include the F-35B, which is a jet that has helicopter rotors.

"And what we're doing with these aircraft is adding propulsion technology, or rotor technology, to allow it to go to the next-level flight," said Jeff Nissen, a senior manager for advanced technology at Bell.

However, the manufacturer's new models would be more efficient. This means that the hybrid airplanes could be faster and have a longer range compared to other aircraft.

For more news updates about Bell's hybrid planes and other similar innovations, always keep your tabs open here at TechTimes.