New Samsung leaks have given more information about two of its upcoming products, the Galaxy Buds 2 and Galaxy Watch 4.

Specifically, the new information going around the internet has to do with the specs of the Samsung Galaxy Buds 2 and support details for Samsung Galaxy Watch 4.

These leaks and rumors come just days before the Galaxy Unpacked hardware event is scheduled to take place online on August 11. 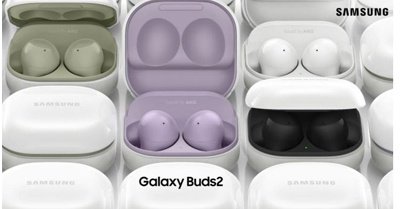 A new Samsung leak provides information on the specs of the upcoming Galaxy Buds 2. The Samsung Galaxy Buds 2 leak was posted by a Twitter account with the handle @_snoopytech_.

According to the leak posted on Twitter, some of the Samsung Galaxy Bud 2 specs that fans and users can expect when it comes out include Qi charging support, Bluetooth 5.2, and a 61mAh battery in each earbud, along with a 472mAh charging case.

The Galaxy Buds 2's battery life is also alleged to last for 55 minutes, plus 5 minutes of case time. Users can expect 28 total hours of listening without active noise collection (ANC). 18 total hours can be expected with ANC.

The upcoming Samsung Galaxy Buds 2 is said to also have two speakers, three microphones, and a glossy finish. According to a report by Digital Trends, the Galaxy Buds 2 has also been given an IPX7 rating, which means that "the Buds 2 are waterproof when in water for less than 30 minutes."

The photos that come with the leak show that the Galaxy Buds 2 and their cases come in colors such as white, black, green, and purple. 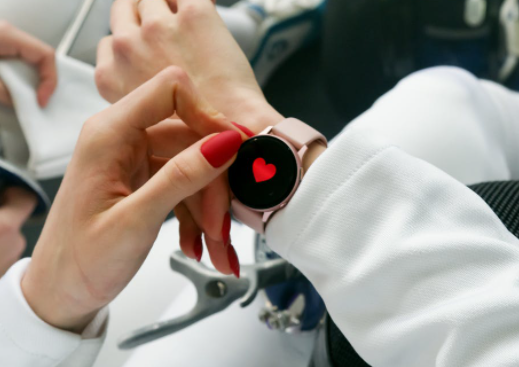 The same Twitter leaker who shared the specs of the Galaxy Buds 2 also revealed that the upcoming Galaxy Watch 4 may support Google Assistant and Bixby.

@_snoopytech_ shared the information in a reply to another popular Samsung leaker, @9to5Google.

According to a report by TechRadar, "there's a reference in the Wear OS app's code to support for an 'alternate assistant' - that is, an alternate to Google Assistant."

Related Article: Wear OS from Google, Samsung Leaks Out with Galaxy Watch, A Week Before the Unpacked Event

The rumors regarding the Galaxy Buds 2 and Galaxy Watch 4 that have been circulating on social media come just days before the Samsung Galaxy Unpacked hardware event is set to take place on August 11.

Samsung Galaxy Buds 2 Leaks: Sportier Design and More Colors are Coming for its Next Release

Wear OS from Google, Samsung Leaks Out with Galaxy Watch, A Week Before the Unpacked Event