Samsung Galaxy Buds 2 Leaks: Sportier Design and More Colors are Coming for its Next Release

Samsung Galaxy Buds 2 has been leaked to bring a new device to its lineup, and it would be a redesign of the Bluetooth Wireless earphones with sportier curves and more colors to choose from.

The Galaxy Buds have not yet been updated since the release of the Galaxy Buds Pro device, and Samsung may have been behind most of the releases from other companies. Additionally, the recent release of Google's Pixel Buds A-Series has made a strong impression on the market, especially with its affordable device. 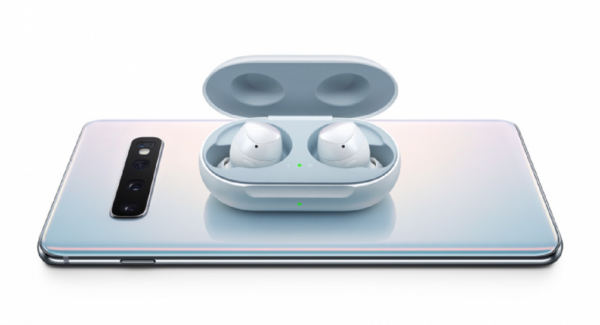 (Photo : Samsung)
Samsung's Galaxy S10 series registered a positive start after its March 8 release. Record preorder sales were noted in the UK, USA, and other markets including China and South Korea.

According to 91 Mobiles' report about the Galaxy Buds 2, the company is planning something to release its latest update for the first Bluetooth earphones of the company released in March 2019. Since then, the popularity and demand for Bluetooth earphones have grown, and most tech companies with smartphones already offer the likes.

This was Samsung's response to Apple's AirPods Gen 1, which has been a massive success in the market, with people looking at the practicality and purpose of owning a device without the need for wires.

According to the report, Samsung is planning something massive, and it is the update of their regular line earphones that is meant to release at its next showcase event. 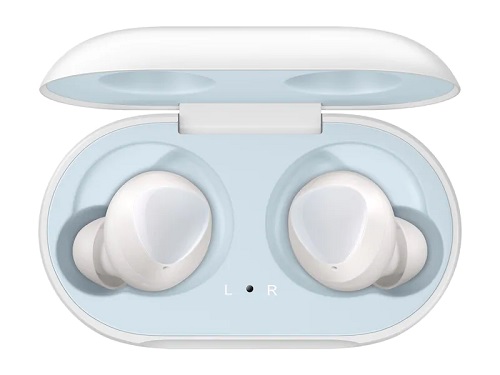 The leaks have talked about its arrival in the new design, which it would feature, along with the different colors it brings for people to choose from.

The Galaxy Buds 2 features something resembling the Pixel Buds A-Series and would have more curves and edges to its design in terms of a sportier design. This would focus on its fit and sportier look, which would capture something for those who want better-equipped earphones that could be used for different activities.

Additionally, what 91 Mobiles leaked was the more color it possesses for its earbuds and the inside of its charging case. Yes, that is right, only the internal charging case would change color, as the external would remain white.

As for the price, there are currently no approximations for the selling price of the Galaxy Buds 2, but it can be anticipated to be around $129.99, the same price as the first generation.

According to 91 Mobiles and Engadget, the Galaxy Buds 2 will be showcased on Monday, June 28, as part of the Mobile World Congress, which would give Samsung the floor to showcase their innovations. However, it is still a leak, and do take this with a grain of salt, as the main focus of the MWC 2021 would be the Wear OS with Google.