CENT, an ad-free creator website or network that allows people to sell their tweets as NFTs, was able to generate millions of dollars from its large investors.

The platform, founded in 2017, was also used by celebrities and other popular individuals to sell their Twitter posts, comments, and other content on the giant social media platform. These include Jack Dorsey, the CEO of Square and Twitter. 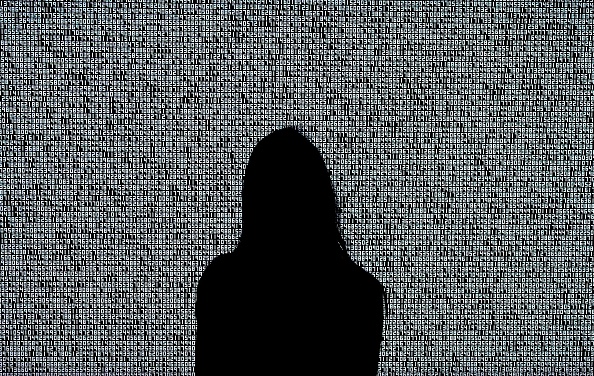 (Photo : Photo by TIMOTHY A. CLARY/AFP via Getty Images)

He used CENT to sell his first tweet as an NFT for more than $2.9 million. Now, it seems like CENT is currently growing as it received million-dollar funding from its partners, thanks to the company's "Valuables," the NFT-selling platform it created.

"We just wrapped up for the day, and I was about to go eat dinner, and all these people started texting me," said the company's CEO, Cameron Hejazi.

The NFT company also explained that its rising place in the crypto world was made possible by Twitter's CEO, allowing them to have a free marketing campaign.

Tech Crunch's latest report, "Valuables by CENT," announced a $3 million of seed funding from its partners and investors. These include Jeffrey Katzenberg, the current Disney chairman, as well as Will.I.Am, Galaxy Interactive, and Zynga founder Mark Pincus. 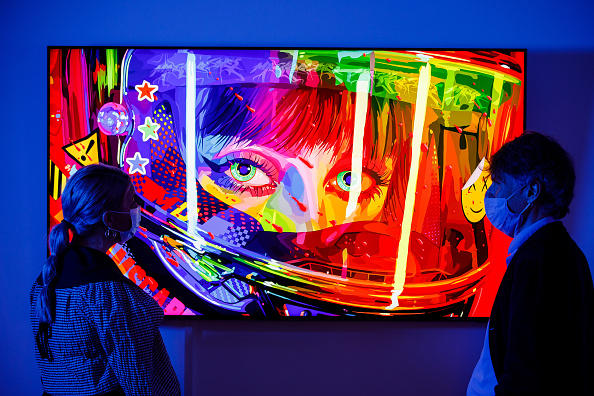 (Photo : Photo by Tristan Fewings/Getty Images for Sotheby's)
Mad Dog Jones’ SHIFT// goes on view as part of ‘Natively Digital: A Curated NFT Sale’ at Sotheby's on June 04, 2021 in London, England.The exhibition is on view until 10 June, when the sale closes for bidding.

Also Read: Rare CryptoPunk NFT Listed for $90.5 Million - About to be Biggest Sale Ever?

As of the moment, anyone can use CENT's NFT platform for free. However, the only posts they can put on the website are those from Twitter. After that, the platform's users can make an offer, which other individuals can also counter.

Thanks to the firm's bidding system, more users could generate higher income compared to their expected revenues. On the other hand, the NFTs available on "Valuables by CENT" include:

In other news, various companies and agencies are now joining the rising NFT trend. These include the beauty NFTs from NARS Cosmetics, as well as new nonfungible-based games, such as "Axie Infinity," "Splinterlands," and other rising titles.

Aside from CENT and other companies, Ledger Insights also reported that Porsche is also joining the NFT trend.

The automaker announced that it is planning to sell its car design sketch through the SuperRare NFT platform. This website currently offers non-fungible tokens together with their physical versions.

For more news updates about CENT and other NFT-selling companies, always keep your tabs open here at TechTimes.