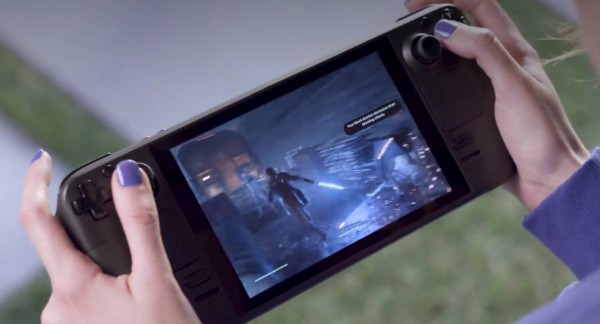 In one such hands-on impression by PCGamer, the upcoming Valve handheld was mainly praised for being able to squeeze so much graphical horsepower in a small package. While still a lot bigger than competing consoles like the Aya Neo, it seemed like the Steam Deck's size didn't matter much as soon as a player picked it up.

The console weighed under 1 ½ lb, which is light enough to be held comfortably. Despite how wide it is, all of the buttons and both thumbsticks are also placed well enough for easy reach. According to the reviewer, the console's size is perfect for how much hardware Valve was able to cram in there.

Another hands-on impression from The Verge showcases the raw performance you can get from the new Valve console. To test the system's capabilities, the reviewer fired up two very demanding games from the Steam library: "The Witcher 3: Wild Hunt" and "Control," the latter of which being released only last year.

To the reviewer's surprise, Valve's handheld was able to handle both games at medium settings, presumably on the native 720p resolution. This is already way more than what the Aya Neo and other competing PC-based handhelds can do. Looks like Valve really wasn't bluffing when they said that the Steam Deck can handle any game on the Steam Library.

Valve Doing It Right With the Steam Deck Specs?

Perhaps Valve is doing something great with the Steam Deck that a lot of PC-based handheld consoles haven't done yet. And judging by the early hands-on impressions, the console might be in for a successful run. For one, running AAA games like "The Witcher 3" and "Control" on a handheld is already a mighty impressive feat.

The Steam Deck's GPU and CPU is the obvious reason for this. It runs a modern 4-core, 8-thread Zen-2 APU from AMD with a built-in RDNA2 graphics chip. By default, this is already way more hardware than most handheld consoles in the market today. 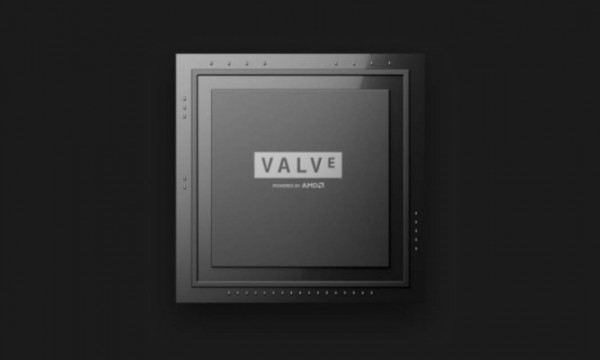 But of course, that APU won't mean anything without the 16GB of quad-channel, low-profile DDR5 memory. For the uninitiated, any processor with integrated graphics relies heavily on RAM to deliver its maximum theoretical performance.

Steam Deck has been designed to be a very portable PC. But does this mean it's going to be upgradeable like a PC? According to a recent PCGamer report, it's still unclear. The console's designers did say that they plan to answer all questions regarding upgradeability soon, probably closer to the official launch.

There is, however, already one thing great about it: little to no stick drift. Valve has committed to ensuring that its handheld won't suffer from controller drift, a hardware problem that has plagued the Nintendo Switch and even the PS5's DualSense controllers in recent times.

Steam Deck will launch in December 2021.

Valve Steam Deck Claims to Handle Steam Library, Here's What You Should Know