Binance CEO of the United States, Brian Brooks, has officially stepped down from his office and role as the head of the country's operation of the cryptocurrency trading platform.

Brooks was known to be a good fit for the job, despite being how stressful and pressuring it is to work at a crypto platform, which is now under heavy fire as the industry trends play around.

However, the industry got to him and many controversies that the company has been facing including that of worldwide regulatory scrutiny. On the other hand, Binance was also known to be under heavy fire and investigation, as money laundering allegations on its platform were raised by the DOJ and IRS. 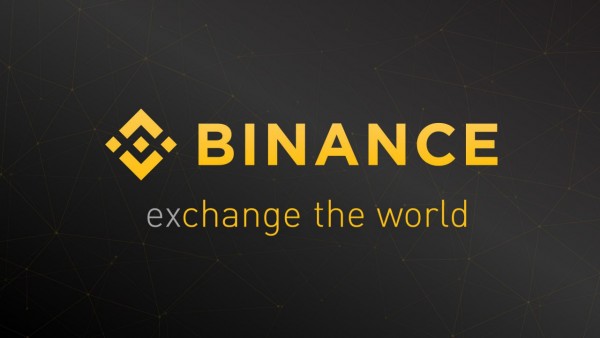 According to Brian Brook's (@BrianBrooksUS) tweet last Friday, August 6, he has already parted ways with the company, but it is not a bitter farewell. Brooks mentioned that he still wishes Binance and his former colleagues the very best in their ventures, especially in the cryptocurrency trading website.

The former CEO has also updated his biography on Twitter to let people know that he is no longer the chief of the company. The reason for Brooks' departure was due to "differences in the strategic decision," which the former CEO did not specify and highlight as he revealed in the tweet.

Greetings #crypto community. Letting you all know that I have resigned as CEO of ⁦⁦⁦@BinanceUS⁩ . Despite differences over strategic direction, I wish my former colleagues much success. Exciting new things to come!

Brooks also teased that there are "Exciting new things to come," suggesting that Binance would still be operating despite his departure from the company. Nothing would change much for Binance US, only that it would have new management from here on out. 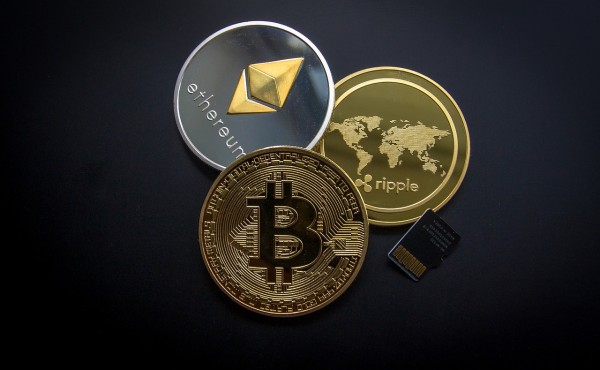 According to Bitcoin.com, Binance is already facing a worldwide problem of regulatory scrutinies, suggesting that the company is amidst a tough time with its operations in the market.

Binance was greatly known for its surge when tokens were starting, and made way for the Ethereum NFTsales to boom, being recognized by people for its platform.

The company made coins under its name, and it has been a part of the global top cryptocurrencies, joining the likes of Dogecoin, Bitcoin, Ethereum, Cardano, Tether, and more.

Binance, Is It A Trustworthy App? 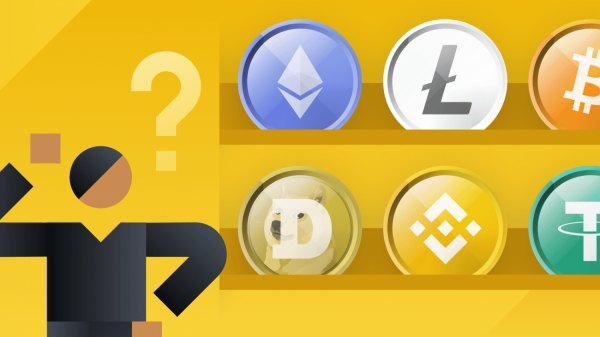 Binance has established itself to be a "trustworthy app," especially as it allowed the transactions of different blockchains to be widely accessible to the public. Not only that, it has remained safe for a long time now and does not plan on breaking its streak.

However, this regulatory scrutiny and other issues like its ban in several countries are problems that users should not ignore.

Is it time to stay or abandon ship as Brian Brooks did?