Another Unopened 'Super Mario Bros.' Game from 1985 Sells for a Record Breaking $2M via Rally

Another unopened "Super Mario Bros." game from 1985 in pristine condition has been sold for $2 Million, and Rally said that this is a world record-breaking feat. The company has been the avenue for the sale, and they celebrate the immaculate and unique listing of this "Mario" game.

It has been apparent that games like this are extremely rare, and that people are willing to pay millions to get their hands on them.

Previously, the world record holder was the "Super Mario 64" which is also unopened and brand new. This specific "new, old stock" (NOS) game has sold for $1.5 million, which is half a million less than the current record holder for the most expensive game. 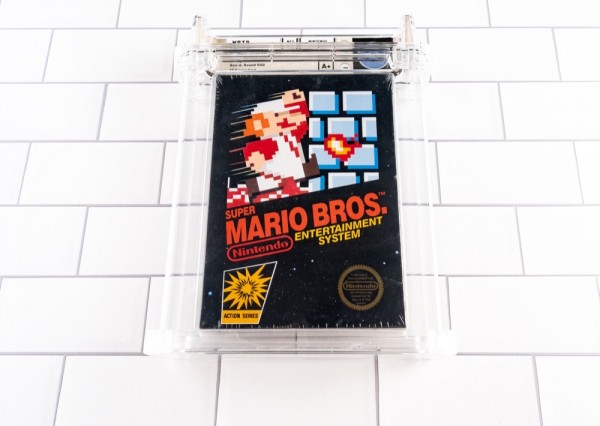 (Photo : Rally RD)
Super Mario Bros. 1985 is the Most Expensive Game Sold of All Time for $2 million

Rally is a platform where people "invest shares" and sell almost anything; Here the price rises as long as takers are willing to "invest" to own the game. Last Friday, history has been made as the most expensive game sold in the entire gaming history was just made. The sale of "Super Mario Bros." from 1985 has been successfully sold on the platform for $2 million.

As reported by the New York Times, this is a cause of celebration for "Super Mario," as gaming classics such as this one still holds massive popularity among gamers, that want to own a rare item.

Not only is this a rare item, but it is also something that goes deep on a person's nostalgia, especially when relieving the golden age of gaming in the 20th century. 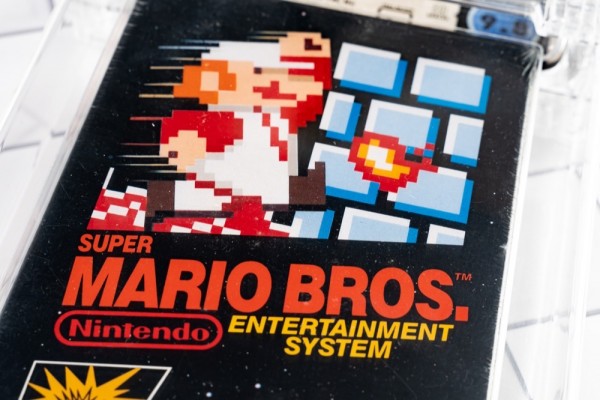 Nintendo is the game maker, and "Super Mario" is the series. But when selling both games, different prices have been seen. Why? The only answer here is that one game is more "classic" and "iconic" than the other. While both games are top-rated and crowd favorites, there is no doubt that the classic "Super Mario Bros." is more expensive than the latter. 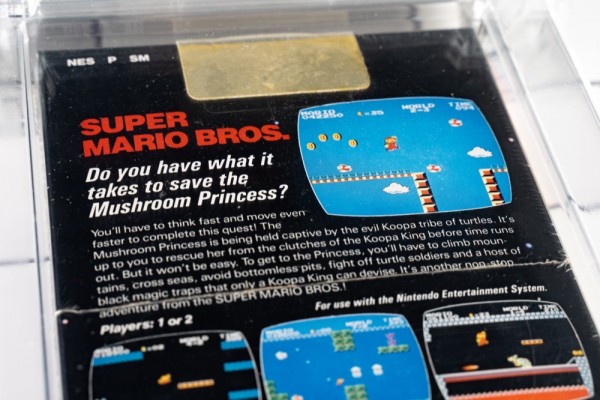 This is only one factor of why the first Mario game is more popular than the 1994 Nintendo 64 version, with "Super Mario 64." The price difference alone is a whopping half a million dollars, and on Rally, it is what users are willing to pay or "invest" for the said item.

Are Mario Games that Expensive?

There is no doubt about classic Mario games being that expensive, as two games showed how valuable they are in the current market, provided that they are sealed and unused.

Opened Mario games are still valuable, but are way cheaper compared to this. Those opened and usable ones already sell for a couple of hundred, down to a thousand bucks.