"Super Mario Bros. 3" PC port Demo was recently obtained by a museum and is now a rare masterpiece from id Softwares, which was a project scrapped by Nintendo.

The reason Nintendo scrapped this project is unknown, but the game developers went on to develop their games including that of the "Doom" series, and "Wolfenstein 3D."

Nintendo is known for being specific in its games, and it focused its early "Super Mario Bros." titles on the gaming console it had at the time, including the Nintendo 64, NES system, and more. 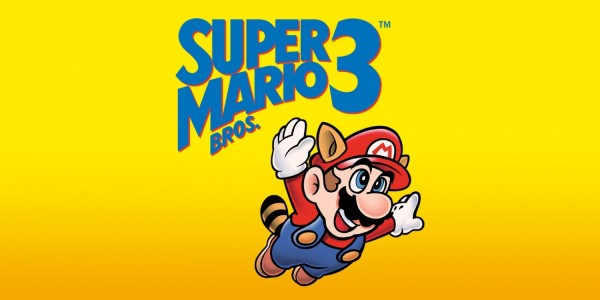 According to Ars Technica, the ultra-rare "Super Mario Bros. 3" PC Port demo was found in a pile of donated software to the museum, and it is something which the developers have left as is. Instead of having it auctioned or for sale, especially at the height of a popular Nintendo game's sealed copy, the Museum decided to keep it for research purposes.

The developers of "Super Mario Bros. 3" was id Software, which is currently known as one of the most distinct game creators in the world, having been known for its space dystopian action-adventure, "DOOM."

Initially, the only other known copy of the PC port demo was from the release of John Romero, a popular game designer for id Softwares, known for having stakes in the game. Here, he has shown his copy and first-hand experience in navigating the canceled project from Nintendo, complete with all the nooks and crannies of what makes it a classic Mario game. 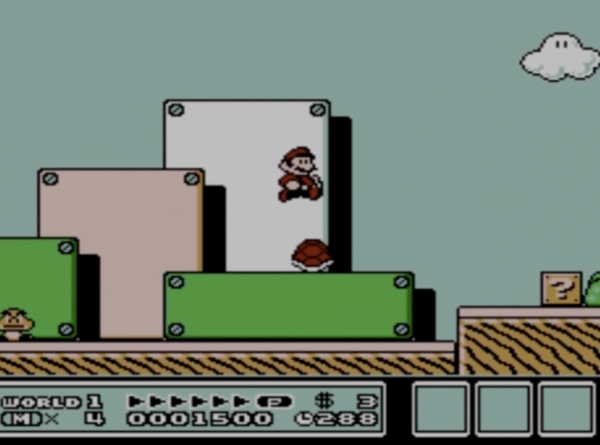 Andrew Borman of the "Museum of Play" shared that indeed, the museum has one of the copies of the "Super Mario Bros. 3" PC Port, which has been a massive inspiration of "Commander Keen." The game has taken the curator to different levels of what it has to offer, featuring the what should have been PC release of Nintendo.

The museum's digital copy was "imaged" in a floppy disk, and was run on a DOSBOX emulator to verify its authenticity. The person that donated the game was a fellow game developer which said that the project was only a hand-me-down, and not something which they were tasked to work on.

Museum of Play is allowing people to examine and study it, via a request made to borrow the game.

Is it as Valuable as the 'Super Mario 64' Sealed Copy?

As part of Nintendo's rarities, the "Super Mario Bros. 3" PC Port demo can surely be considered as one of the oddest releases to be revealed today, and it is in the safe hands of the museum. However, it seems that it could be as valuable or even be more, if it got sold in an auction, compared to the "Super Mario 64" that was sold for a whopping $1.5 million.

"Super Mario 64" saw a game release, and remains only a sealed copy from the company, but "Super Mario Bros. 3" was never released or played by the public, hence having the same or more value.