The Xbox Series S more or less gets left out during the current console wars. Most people are raving about its bigger brother, the Xbox Series X, against the PlayStation 5, like the Series S doesn't even exist. But Microsoft didn't release two versions of the same console for nothing, that's for sure. 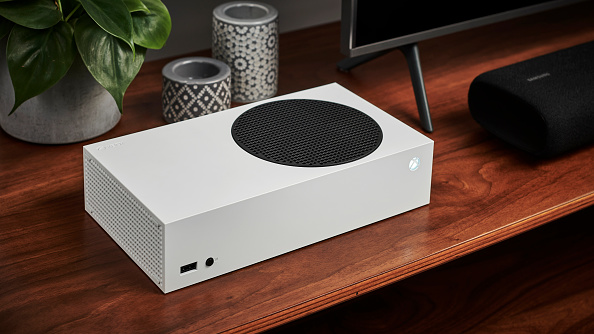 Furthermore, the Xbox Series S is still a next-gen console. It can still run all of the latest games in this generation and is well worth your time and money. Here are the top 4 reasons why you should buy a Series S in 2021.

Saying that the Xbox Series S is portable is a massive understatement. Compared to the Series X, it's more or less half as cumbersome, according to the Xbox website, and therefore far easier to transport.

It's this excellent portability that made TechRadar call the Series S a "perfect staycation companion." It's not as small as the Nintendo Switch or the Steam Deck, but the Xbox Series S's graphical muscle far outweighs the size disparity. The console's controller could fit inside a full-size headphone case with the headphones still in there. And the console itself could be stashed away in a small bag, along with its power and HDMI cables.

You must think that just because Microsoft designated it as the cheaper current-gen Xbox, it means it's weak, right? Not at all, so don't let that size fool you.

Specs-wise, the Series S features the same class of hardware based on AMD's latest Zen-2 architecture, albeit a little bit cut down. This is why the console is marketed as a 1440p gaming system, while the Series X is intended for 4K, writes PCMag. 1440p is still way better than mere 1080p, and the Series S is more than capable of driving games at that resolution at a silky-smooth 120 FPS max. 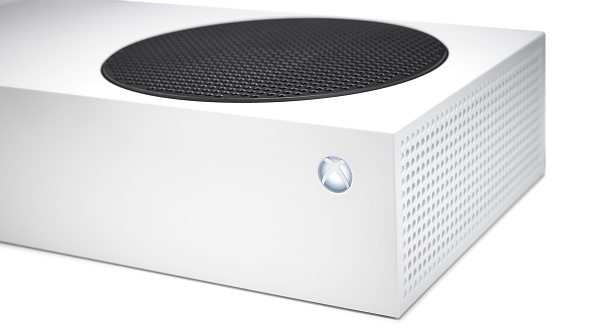 That is gaming performance that's already way more than what most mid-range gaming PCs can offer. Try building a similar-performing PC to the Series S, and you'll fail--especially during the midst of the global CPU and GPU shortage. A gaming computer with the performance of the Xbox Series S could cost you around $1000 or more. Even at its current inflated pricing, the console is still within the $300-$400 range.

If that's not a bargain, nothing else is.

4K Is Still A Luxury

4K is the focus of the current gaming generation. However, good 4K displays, like gaming-focused 4K TVs, are still pretty expensive. The Xbox Series S might not be made to run games well at that resolution, but it's not supposed to. A simple 1440p or even a high refresh rate 1080p panel is more than enough to experience this generation of games. 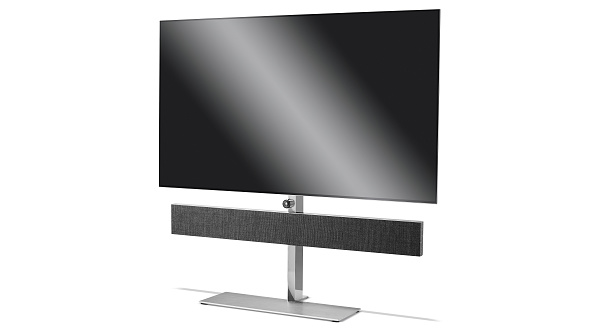 The Storage Speed And GPU Differences Don't Matter Much

Microsoft and Sony have been going on and on about how fast the SSDs are in their consoles and how the graphics are now at a 60 FPS standard instead of previous-gen's 30 FPS. But you won't even notice that much of a difference between the Xbox Series S, Series X, and even the PS5 in terms of SSD speed and graphical performance, writes Forbes.

All that matters is that games on the Xbox Series S will load up in a snap, run at a silky-smooth 60 FPS most of the time, and be rendered at a resolution higher than 1080p. That is an extremely good gaming experience on anyone's book, especially if you compare it to the last-generation Xbox One.