PlayStation Plus August 2021 free games are here, and they have been confirmed for the gaming community to enjoy for both PS4 and PS5.

But, that is not the only thing which Sony has released, as it included new games for its so-called "PS Plus Collection" that are limited to its members only. What this brings is a bundle of the best games in PlayStation 4, to be played on the PS5. 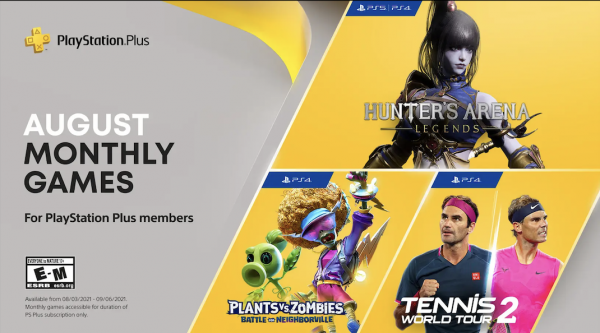 Earlier in July, PS Plus games have been leaked by Sony themselves in preparation for August. The post was discarded, but it has shown the likes of "Plants vs. Zombies" and "Tennis World Tour."

Now that August is here, these games are now confirmed and are indeed what would launch for gamers subscribed under the PS Plus. Users would have a limited time to download this, and would soon expire in the coming months. It is advised to make way for its storage and download it now before it is too late. 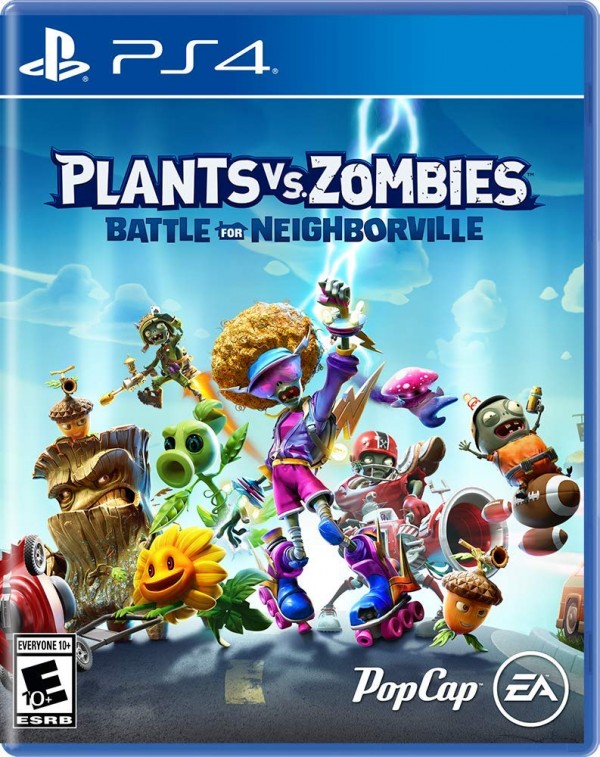 PS4 gamers are in for a treat, as "Plants vs. Zombies" popular third-person shooter game is coming, and this time, it is free for the big screen and gamers of the PlayStation. PopCap's take of the popular strategy game on PC and mobile has now taken a turn for the arcade and console platform.

The top-rated game is one of the most anticipated releases in the PS Plus service and is now on its way to defeat these zombies using the power of nature. 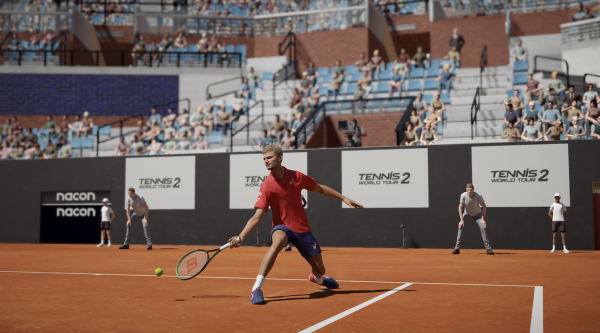 Another massive title for the PlayStation 4, and is exclusive to the old console is "Tennis World Tour 2," and it can help in bringing the Olympic feels back to one's gaming experience. The game is known for its close-to-reality experience, giving the sport of Tennis, new popularity via console. 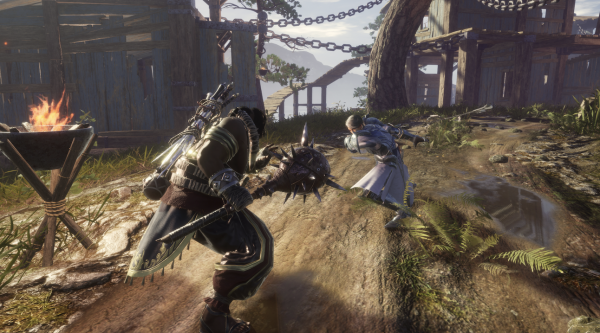 Lastly, "Hunter's Arena: Legends" is a highly anticipated title since the leak, and it is featured for both the PS4 and PS5 platforms. The combat-based battle royale will feature a user pool of 30 users per match and is known for its medieval setting with different elements in the mix.

However, that is not the only surprise for PS Plus subscribers this August, as the company updates another service it has, and it is the known "PS Plus Collections" for the PS5. This service makes the best of PlayStation 4 titles optimized for their compatibility with the modern console.

PS5 players are in for a treat, as top-grossing titles are here to be downloaded for free.