Jack Dorsey has announced something about the leading cryptocurrency, Bitcoin, saying that it would change the world, but was not specific with the details. Moreover, the Twitter CEO said that it would also help in uniting deeply divided countries, but there are no concrete details or examples as to how these would happen.

The Twitter founder was known for being fond of Bitcoin and is one of those that still worked with the coin despite the downfall of BTC in the past months. The coin went as far as dropping to $30,000, which is known as the safety net, and something that would be an alarming region for the coin. 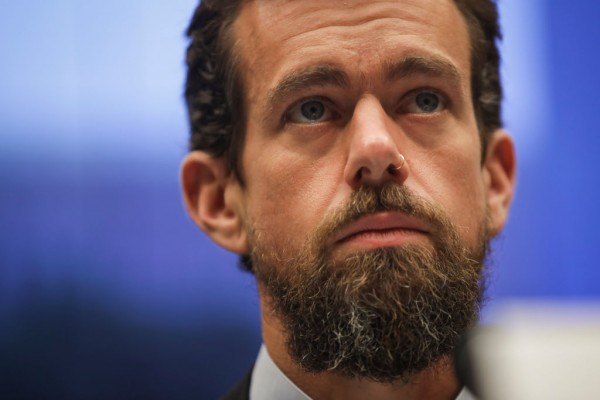 The founder and CEO took his words to his personal Twitter page (@jack), and here, he said some cryptic message about Bitcoin which has fueled the fire of most fans and enthusiasts. First off, the CEO discussed two things, and one is about the country, while the other is intended for the world.

Dorsey initially said that Bitcoin would unite a "deeply divided country," but has not specified which country would be brought together by the cryptocurrency, or where it would launch. On the other hand, he added that it would also help in uniting the world.

A lot of fans were happy about what the CEO said, but also faced several contradictions to what he said. The Bitcoin Magazine was happy to hear this and shared an article about Bitcoin possibly bringing peace to Palestine amidst the violent protests that the country has been experiencing in the past years.

On the other hand, another user said only "Oh honey" to Dorsey, and this is something that is an expression of awe or pitying the person. 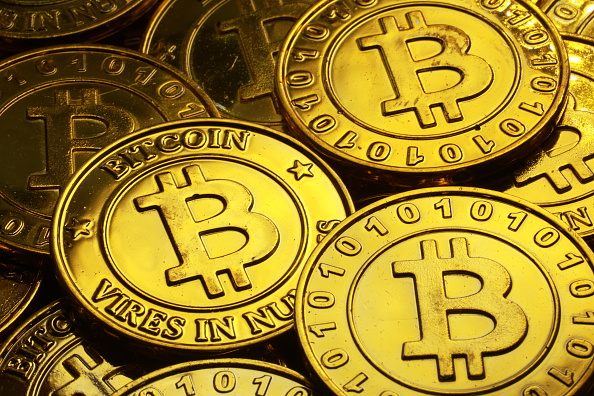 Jack Dorsey and Bitcoin have a massive relationship between them, and it was apparent that the CEO was a fan of the cryptocurrency over the years. This has caused Dorsey to give his massive support to Bitcoin, and it was done through his Twitter statements and via Square.

A Bitcoin hardware wallet is supposedly coming from Square, but that venture has not yet taken off from the company from its previous announcement.

This aims to bring Bitcoin a chance to have a physical property here on Earth, where people can touch it and hold it within their reach.

Currently, Bitcoin is performing well via CoinMarketCap's graph, and it shows that $BTC is at $45,000 and slowly climbing to $46,000. Moreover, for today, Bitcoin has grown as much as six percent, and a 17.26 percent climb in the past week.

Fans and enthusiasts have worked together to put Bitcoin back to its original glory, and surely, those that have invested are already experiencing a return to what they initially gave out. Dorsey is also one that helped the rise of Bitcoin, as he continuously campaigned for it.