Android 12, the major OS update of Google, is introducing the "Material You" Dynamic Theme, which automatically matches the colors of the device wallpaper to the overall interface. Even before the feature rolls out, users may experience it via Google Chrome. 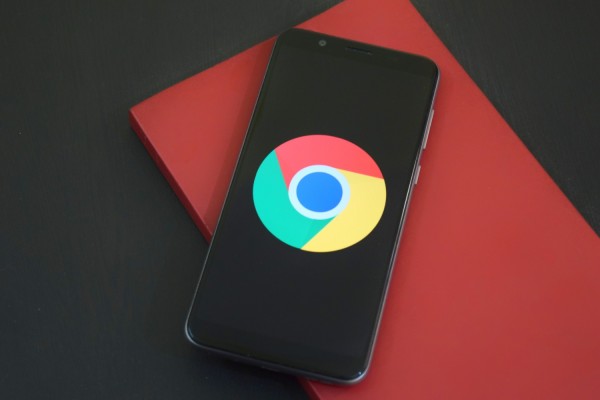 (Photo : Photo by Deepanker Verma from Pexels)
Here’s how to run Android 12’s Material You Dynamic Theme for Google Chrome before it rolls out.

Android 12 Material You Dynamic Theme: What is it?

As per Lifehacker, Google is adding a design feature to Android 12 that allows the OS to scan the wallpaper to match the user interface to the color palette of the former. Thus, menus, buttons, backgrounds, and other similar functions will be themed based on the home background.

It is to note that Android 12 has yet to roll out officially.

In the meantime, the software is readily available in beta testing, and its release date is still unknown. That said, to get this the theming feature of the Android 12, a user must install the beta version of the software.

It is important to note that because it is still in the testing phase, it may become unstable at times. So, install it at your own risk.

Aside from the interface of the OS, the built-in browser of Android, Google Chrome, is also included in the Dynamic Theme feature.

Material You and Google Chrome

Currently, the new Material You feature is not yet applicable to the normal Chrome app or the stable version of the Google browser. The Dynamic Theme only works with the Chrome Canary, the testing counterpart of the app.

Again, given that Chrome Canary is testing out new features before it actually releases, it is still unstable. Plus, users may experience bugs more frequently than the stable version.

Read Also: Android Vs. Apple: Why Do Android Phones Only Have Limited Support Compared to Apple?

With a little tinkering, users may now experience the new theming feature launching on Android 12. As mentioned, running the fresh function will require both an Android 12 Beta and a Google Chrome Canary.

So, without any further ado, here's how to get the Material Design Dynamic Theme on Android 12.

To note, if the changes do not apply after enabling the flags, Beebom advises closing the browser from the recent apps page. After doing so, open the Google Chrome app manually.

And that's it! Chrome should follow the color scheme of the wallpaper alongside the new Material You design language.

Elsewhere, Android 12 is encouraging users to download their apps from the Play Store. Meanwhile, the new Android update is also making password sharing easier and faster as well.