The Top 3 Upcoming NFT games are here, and they are to bring a fresh and exciting take on gaming, as well as earning a lot from the process. Games like Axie Infinity have popularized NFT Games and it has been a massive source of income for others, as it upholds a "play to earn system" where users need to win and collect said tokens.

Previously, Tech Times have covered a lot about the Top 5 NFT games in the market and some of which focus on earning at least $100 per day.

There have been a lot of games in the market today, and most of them are saturated with gamers with the likes of "Axie Infinity," "CryptoKitties," and "Splinterlands." With games being crowded with gamers daily, it gives some the speculation of the NFT gaming industry would fail or crash at some point and lose their earnings or money which they invested in.

It is important to note that when choosing a new game, users need to have it verified and know if it is a legitimate platform, as scams are running high in recent times.

According to CoinMarketCap, here are the top three NFT games that are rising in prominence and offers a platform for people to prosper in and grow their coins, 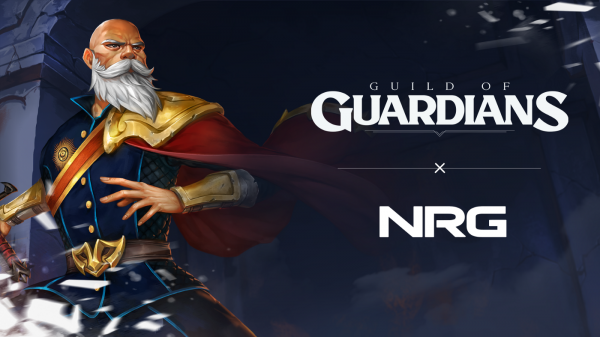 "Guild of Guardians" is one of the hottest names in NFT gaming, and it is a fantasy role-playing game (RPG) that is on the mobile platform. Here, users can go on to build their team of heroes, go on quests or missions to earn money, and have their crypto wallet connected so their earnings and investments are connected.

Users need to team up and form a "guild" to fight against monsters in dungeons, and more. Here they can earn gems which equates to a certain amount in crypto.

The soft launch of the game would be in Q2 2022, and it is one promising game as Ubisoft and other large investors back them up. 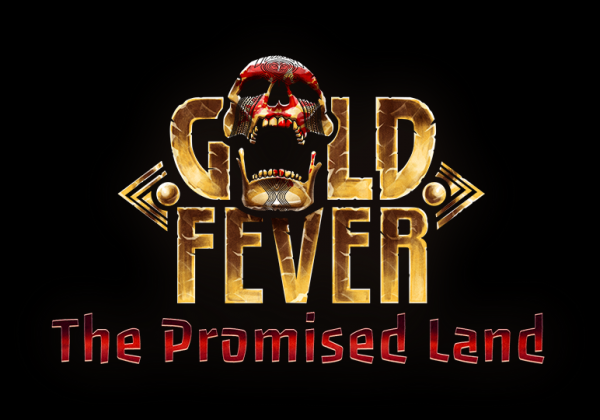 "Gold Fever" is a jungle-themed RPG, and it would have playable designated characters for people to choose from, and use against other users in a somehow PvP matchup. Here, the token of the game is called "NGL" where it can be mined, as the game's main theme.

The game heavily borders on blockchains as its main assets, meaning that users that have experience with the first NFT games would feel familiar with it. Furthermore, items that can be found or won translate to NFT, which can then be exchanged for cryptocurrency or money. 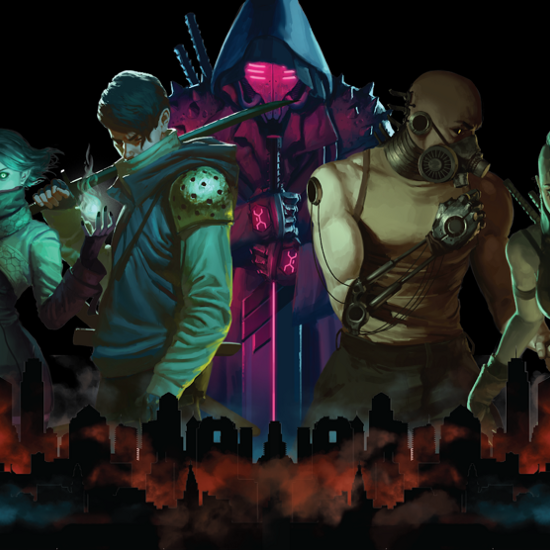 "Neon District" is another RPG game that aims to have a team-building type of game where they collect and form a robust team that can be used for quests and multiplayer matches. The game is set in a futuristic theme, and is somehow featuring the vibes of "Cyberpunk 2077."

The game centers around the native token known as "Neon." A multiplayer mode called "Neon Pizza" features a pizza delivery run game where users need to deliver as much food as they can to citizens.

However, there is one mode where it features a chaotic experience, as it allows users to steal from other gamers and take away their earnings. All gears, weapons, juice, and other items have an equal value to Neon.