Huawei has been sued in the California federal court for allegedly spying on Pakistan citizens via a "backdoor," and stealing tech from a California-based IT consultant company. 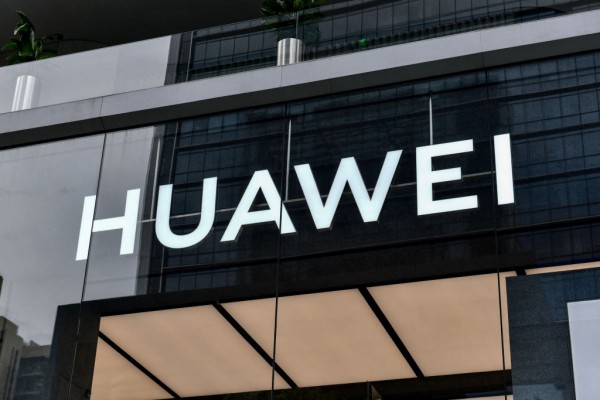 (Photo : by STR/AFP via Getty Images)
This photo taken on May 31, 2021 shows a Huawei logo at the flagship store in Shenzhen, in China's southern Guangdong province.

As per Reuters, Business Efficiency Solutions, or also known as BES, filed a complaint against the China-based tech giant on Wednesday, Aug. 11.

However, Huawei recently decided to live without Google by debuting its own operating system across all of its devices.

This time around, the Chinese titan is in hot water again. But the latest accusation said that Huawei stole the trade secrets of a California IT firm to spy on Pakistans, The Register reported.

BES further disclosed via its lawsuit that the Chinese behemoth created a "backdoor" tech to infiltrate the national security of Pakistan, hoarding the sensitive data of its citizens.

It allegedly allowed Huawei to get personal info from Pakistan to China.

Huawei has yet to respond to the lawsuit filed by BES through its legal team. The accuser also did not share any more information beyond the case that it filed in the federal court.

Read Also: Huawei Founder Ren Zhengfei Says That the Company Must Learn From the US In Terms of Tech

The relationship between the Chinese giant and the Califonia-based IT consultant firm started in 2016 after Huawei employed BES for a whopping $150 million.

It is worth noting that the lawsuit mentioned that Pakistan allowed multiple tech giants to present their proposal to the government, which includes Huawei, Motorola, and Nokia. And it turned out that the Chinese tech company won against them.

The collaboration with Huawei and BES was supposed to create software for a program that the Pakistan government seeks to use for its police and other authorities.

The provincial body of the country, known as the Punjab Safe Cities Authority or PSCA, initiated the endeavor with the vision to provide local officials with the said technology.

The IT consulting firm also accused Huawei of stealing the "trade secrets, and other intellectual properties in its possessions after officials of the China tech company demanded it for testing."

Up until now, the lawsuit alleged that Huawei has not returned the software design tools to BES.

Moreover, BES said that it only allowed Huawei to use the software with full access as the latter threatened that they will not be paid, which the Chinese giant has yet to do for some of the software in the project.