MinisForum will be releasing its new mini PC, the X500, and compares it with one of its latest products, the HX90.

Now, the mini PC designer and builder is set to release its latest product, the X500, to the public market. Equipped with AMD Ryzen 7 5700G and Radeon Vega 8 graphics, it has eight cores and sixteen threads - running at a base frequency of 3.8 GHz and can be throttled to a turbo frequency of 4.6GHz. Its onboard graphics, the Radeon Vega 8, runs at 2000 MHz.

Additionally, MinisForum has launched a pre-sale campaign for its latest mini PC, the HX90, on Aug. 4. Still available on the MinisForum HX90 Product Page, the mini PC will be shipped by September. Powered by Ryzen 9 5900HX and AMD Radeon Graphics, the high-end mini PC is designed to meet the most demanding requirements for gaming and design. 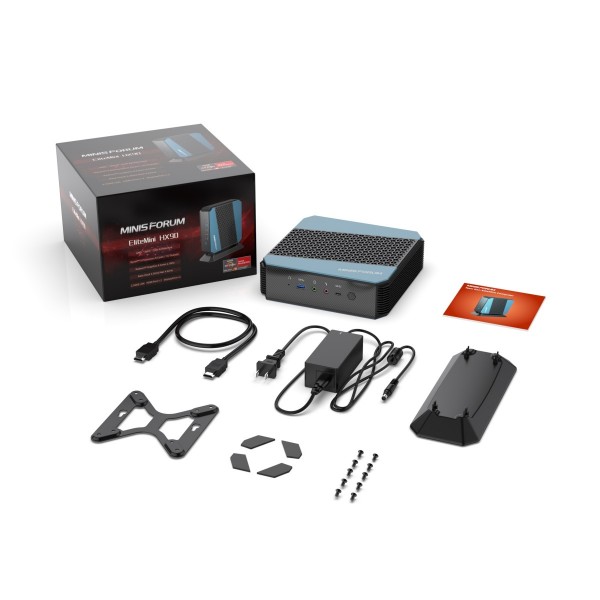 MinisForum then ran multiple benchmarks to help users understand the performance of these two new mini PC monsters. It used the Primate Labs' cross-platform benchmarking tool GeekBench 5, the latest Maxon benchmark Cinebench R23, as well as the R15, the PC Mark 10, 3D Mark, and Passmark Rating. Generally, these benchmarking platforms return a pair of scores for each hardware tested: a single-core score and a multi-core one. With the single-core, these platforms return a score based on standard hardware, giving users an idea of how fast the CPU processes a task using only one core, while multi-core returns a score using all cores in the mini PC.

For the GeekBench 5, the X500 posted a single-core score of 1506 and a multi-core score of 7893 against the HX90's 1515 (single-core) and 7521 (multi-core). Additionally, the X500 posted an OpenCL Score of 16818, while the HX90 has 17332. In the OpenCL scores, GeekBench 5 calibrates the performance of the subject PCs against a baseline score of 1000. This is the standard based on the performance of an eighth-generation Intel Core i3-8100 doing the same score. Basically, the greater score, the better.

The full reports are available below: 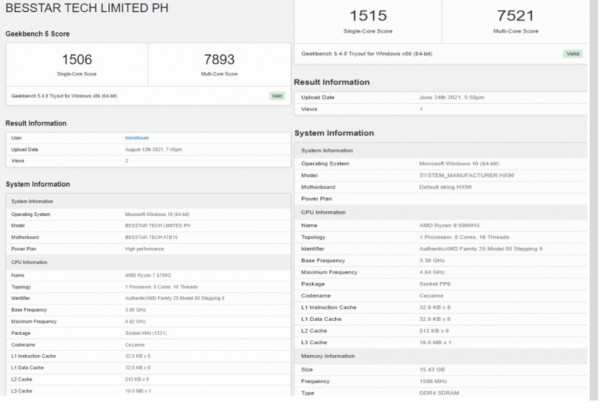 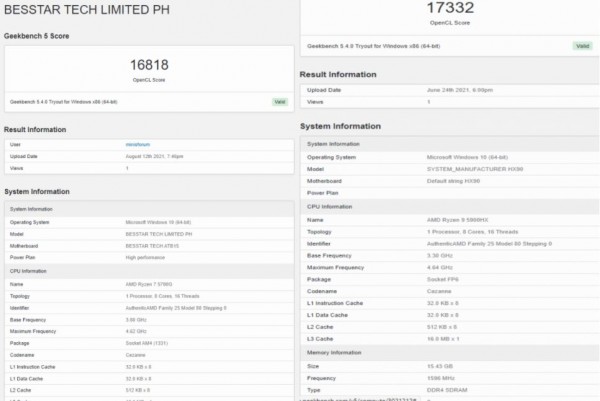 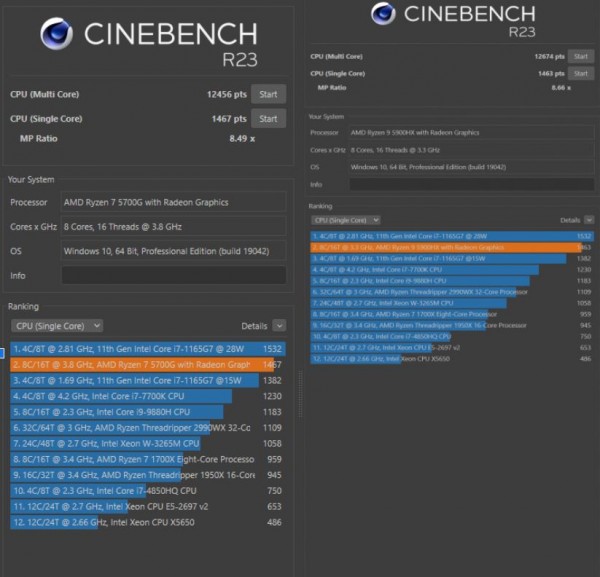 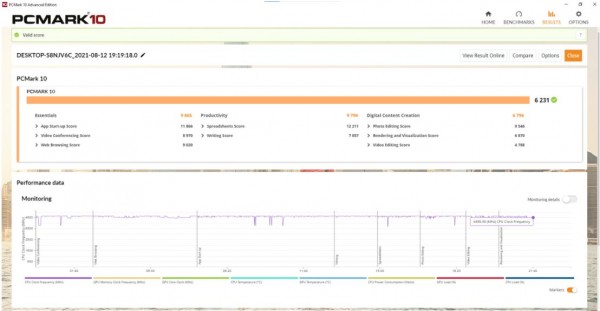 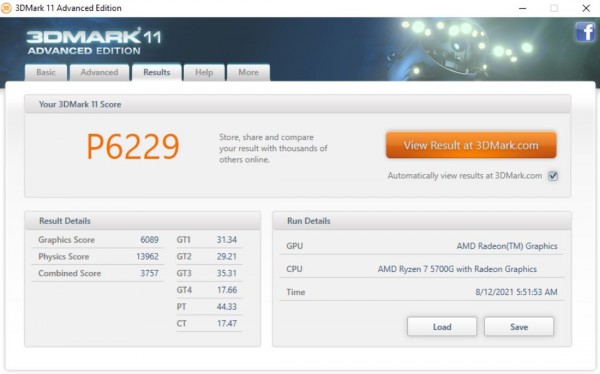 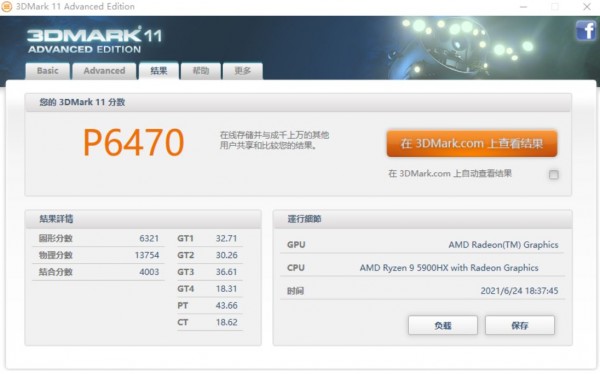 Founded in 2012, MinisForum describes its origins as being "born among a group of computer engineers who are passionate about advanced technology and design. The Hong Kong-based tech company is known for its affordable yet powerful mini PC builds, utilizing the latest hardware from processors to graphics processing units.