The new Delta variant, one of the latest COVID-19 strains, is currently spreading to more countries.

CDC (Centers for Disease Control and Prevention), WHO (World Health Organization), and other international health agencies recently warned that it could become to most dominant strain in the United States and other parts of the world. 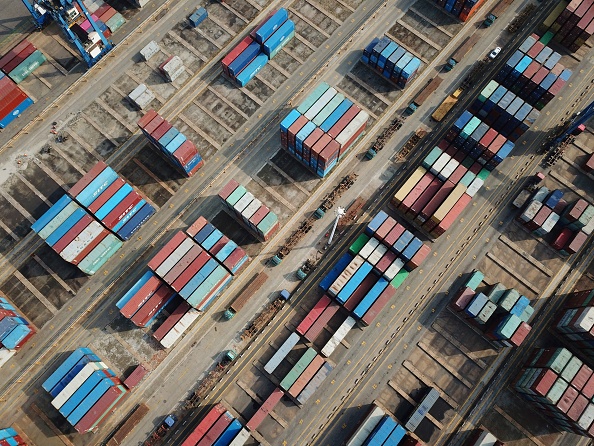 Now, it seems like their warning is coming through as it spreads in China and other nations. On the other hand, one of the most crucial terminal ports in China, located explicitly in Ningbo-Zhoushan, was forced to halt its operations after a worker contracted the new strain.

This is currently a serious matter since Ningbo-Zhoushan's terminal is the world's third busiest port. As of the moment, the Chinese government decided to close the Meishan terminal, halting its inbound and outbound operations.

The United States and Europe could also be affected since they are receiving the port's shipment services.

According to Yahoo News' latest report, the sudden closure of the crucial Chinese terminal port could lead to massive supply chain issues. The Asian government decided to do this since new Delta infections are appearing in the country. 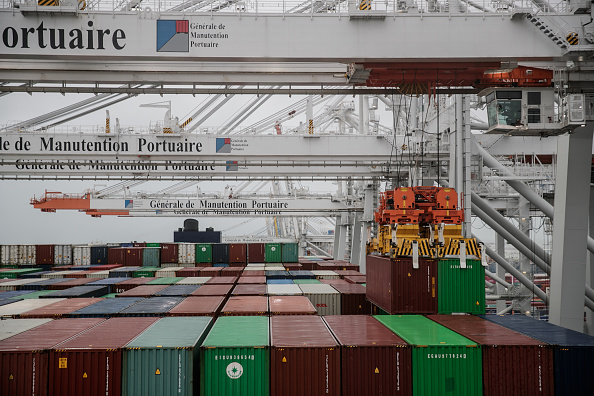 Officials explained that the country is currently strict when it comes to COVID-19 outbreaks. Because of this, they are prioritizing containment of infections above all else.

In other news, medical experts are concerned with the rising clone antibodies since they believe new variants could appear because of these identical cells. On the other hand, COVID-19 masks are now being considered to be re-implemented in schools since more young individuals are getting infected.

How Serious Is Delta Variant?

The Hill reported that the new Delta strain was able to spread across the United States in just a matter of weeks. Because of this, President Joe Biden decided to focus on controlling the rising new cases caused by the new variant.

As of the moment, only a few vaccines are proven effective against Delta, with Pfizer having the highest efficiency. However, medical experts explained that they still have much to learn from the new variant before developing health innovations that could neutralize it.

For more news updates about the new Delta variant and other related topics, always keep your tabs open here at TechTimes.