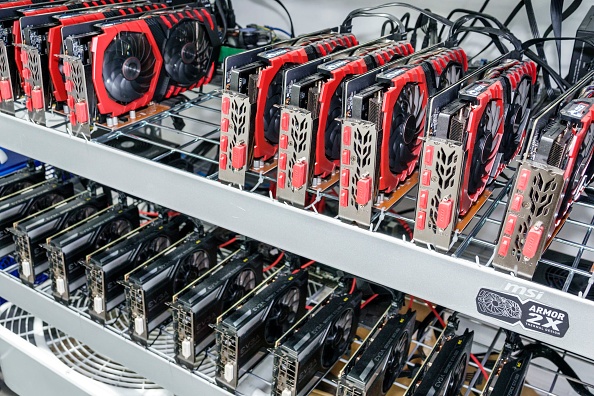 In a report by Tom's Hardware, a specific software called NBMiner allegedly managed to restore as much as 70% of the crypto mining performance of an NVIDIA LHR graphics card (aka an RTX 3000 series GPU).

NBMiner's latest version dropped recently, with the changelog reporting the 70% figure. But while the performance restoration was partial, it can be safe to say that a full workaround to NVIDIA's crypto mining limiter on LHR cards will arrive sooner or later.

NVIDIA released their LHR graphics cards in an attempt to sway crypto miners from buying up all of the GPU stocks. The LHR cards were supposed to correct the debacle of the RTX 3060's first-edition limiter, which was bypassed by NVIDIA themselves via a driver update loophole.

WCCFTech posted the changelog for the NBMiner update, which states that the restored crypto mining performance only works on Ethereum for now. No other cryptocurrencies were mentioned in the log, which could mean miners will want to buy up new stocks again given that Ethereum's value remains stable, according to Coindesk.

For a time, the NVIDIA LHR cards worked well enough. They did deliver around half of the hashrate that non-LHR models had at a price that most miners considered bad for business. But with NBMiner's most recent update, it seems like there's no rest for the weary PC gamers who just want to play on a shiny new RTX graphics card.

Will NVIDIA RTX 30-Series GPUs Increase In Price Yet Again?

Sadly, the short answer is it's very probable. NVIDIA graphics cards have seen massive price cuts during the past few months, especially in Europe. In comparison, AMD's RX 6000 series have been experiencing heavier markups compared to last year. 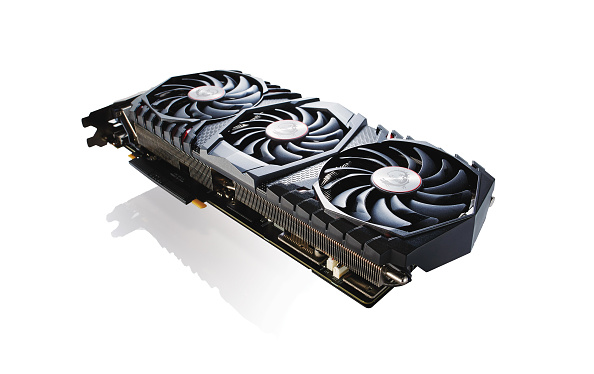 This has caused many GPU-starved PC gamers to see a glimmer of hope during the ongoing global shortage. Several of the cards which had the highest markups (RTX 3080, RTX 3070), while still expensive, no longer cost three to four times their MSRP. Many factors contributed to these price drops, but perhaps it was the decreased demand from miners that caused much of the change.

But with NBMiner's current update, however, this could all go back down the drain. Crypto miners will still want to get as many GPUs as they can, especially if they want to mine ethereum. They might figure that going for an NVIDIA LHR graphics card would be worth the investment, because there's always the chance that the mining limiter will be fully bypassed in time. Furthermore, there's always the chance of NBMiner adding support for other coins in the foreseeable future.

NVIDIA RTX 3000 card pricing might be a lost cause for now. Their value is still relatively bad due to their current price to performance ratio. And since Team Green has reportedly finalized RTX 4000 for a release next year, maybe it would be better for you to wait just a little bit longer.

Related Article: How To Buy Second-Hand NVIDIA and AMD Graphics Cards From Crypto Miners Without Getting Ripped Off