NVIDIA LHR GPUs were among the solutions (along with dedicated CMPs or cryptocurrency mining processors) put forth by Team Green to try and combat the worldwide shortage of graphics cards. But are they really effective at their supposed jobs of stopping miners from snagging the latest GPUs? 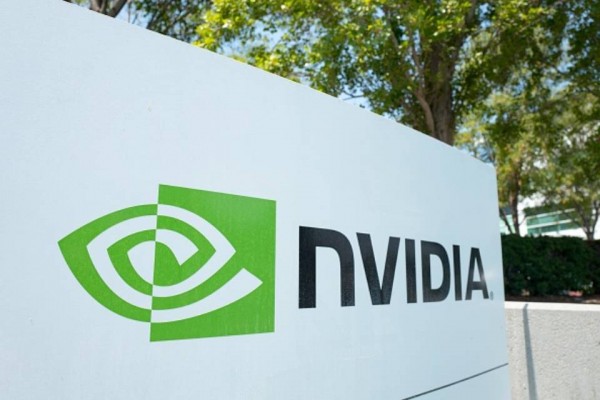 Well, this was the exact question that the folks on HardwareHeaven asked. They got wind of a Chinese website called ExpReview testing an LHR version of the RTX 3060 from NVIDIA, and it came back with relatively promising results.

According to the testing, the LHR GPU did perform at half the mining capacity of the vanilla RTX 3060, clocking in at 20-22 MH/s compared to the previous 40 MH/s at a peak power consumption of 119 watts.

This was on Ethereum, which is currently the most popular one out of all cryptocurrencies being mined these days.

Aside from the RTX 3060, NVIDIA also apparently made the new RTX 3080 Ti as an LHR GPU. And according to a report by Tom's Hardware, the 3080 Ti's Ethereum mining performance was also tested recently. Twitter user going by the username @kavka_Chow spotted the testing results for the 3080 Ti, which revealed a 58 MH/s performance at a massive 299-watt consumption.

Read also: RTX 3080 Ti Is LAUNCHING On June 3rd; Will It Be Available To Actually Buy, Though?

NVIDIA And its Anti-Cryptocurrency Mining Measures

It's worth noting that NVIDIA themselves claimed the GPU shortage will last until the end of 2021. As a result, the company has been trying everything they can to try and sway miners from buying up all the stocks of the latest RTX 3000 cards. But is it really working? 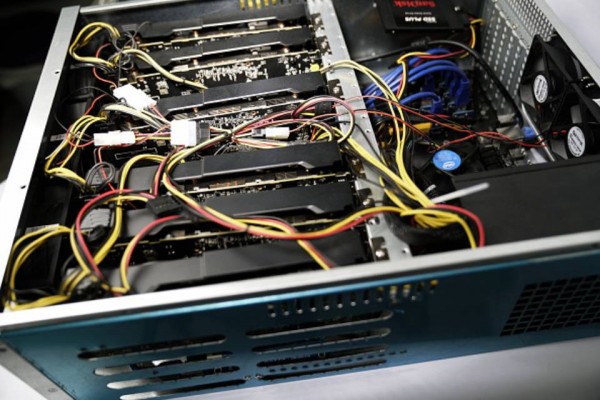 Not really. Right now, the GPU-pocalypse is still in full swing, and it seems like no amount of LHR cards or CMPs are going to slow it down soon.

Perhaps one good reason is the fact that there aren't even a lot of LHR GPUs on the market. And if there were, it was reported that NVIDIA themselves are shipping them to internet cafes (who "most definitely" will be using the cards for gaming) than actual gamers.

Aside from that, a lot of the latest NVIDIA RTX cards are still selling for double, triple, and sometimes even quadruple their MSRPs locally and overseas. It's a total madhouse out there, with stocks being largely affected by both the cryptocurrency mining boom and the semiconductor shortage.

Is There Light at the End of the Tunnel?

There's not a lot of hope right now, but there's one thing for certain: the crypto market crash is only a matter of time.

For every computer enthusiast out there, this situation is nothing new. Remember the crypto boom of 2016-2017? GPUs like the RX 480 and a handful of cards from the GTX 10 series were also tough to find. But eventually the market came crashing down and these cards' prices went down with it. It is going to happen. And when it does, gamers all around the world will breathe a massive sigh of relief.

Related: Cryptocurrency Mining is Banned in Iran to Conserve Power and Prevent Blackouts in Major Cities

RTX 3080 Ti Is LAUNCHING On June 3rd; Will It Be Available To Actually Buy, Though?