Opioid Overdose will soon be something that would have treatment, and this is because a group of researchers has already identified the "neurons" that are involved in these cases.

A person can have an opioid overdose when relying on using too much of these painkillers that are based on certain components, and this could lead to life-threatening problems.

The use of opioids has been a massive problem in the country and the entire world, which is why it has required its manufacturers to put warning labels so that people would understand the risks it brings. A lot of people die from opioid overdose due to over-reliance on said substances, which has adverse health effects. 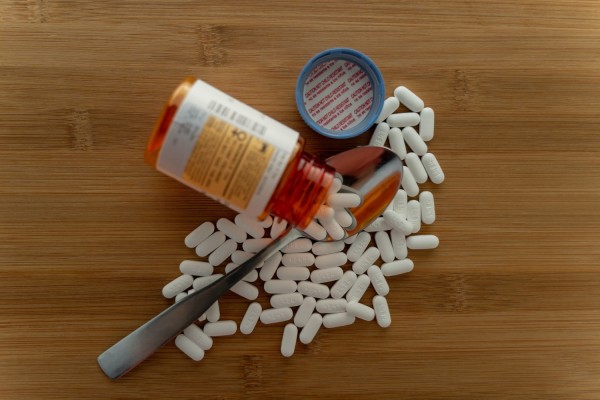 The research entitled "Neural basis of opioid-induced respiratory depression and its rescue" was posted by lead researcher Shijia Liu and her team from Salk Institute California. It can be seen in the platform of Proceedings of the National Academy of Sciences of the United States of America (PNAS).

These receptors are located in the brain stem, and they are the reason why it targets a person's breathing when there are opioids involved. The said neurons are now identified, and people with opioid dependency or addiction problems would have a stronger companion in battling this issue they have with the medicine.

The researchers suggest that it has found the neurons that concern this problem, and it would be a first step to making a treatment against it.

Read Also: Alzheimer's CURE Close To Being Made? New Drugs Are Showing Promise

Will This Help Solve the Opioid Problem?

It was not revealed or described how the Opioid problem or treatment would be done if it would border on putting the said treatment to the drugs or would have a separate approach to it.

All that is currently known is that people with opioid problems would receive a special kind of treatment and it would help them avoid any life-threatening incidents. 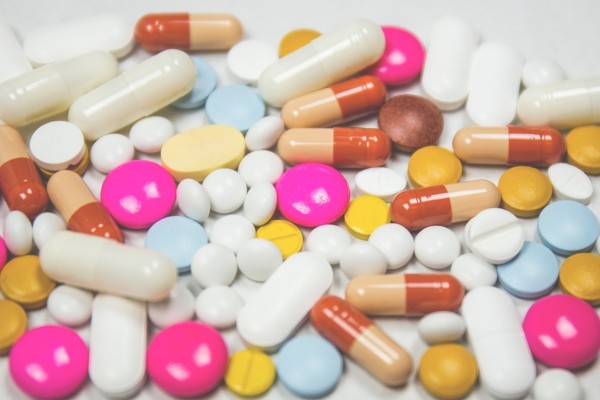 The main goal of the researchers is to help avoid any drug overdose or overdependence on these opioids. The world already has an existing problem about it, and through this research, the problem may be solved.

According to CTV News, the researchers found a way to "activate" these receptors instead of inhibiting them, and it showed a significant recovery rate. Doing otherwise has caused their test subjects, genetically modified mice, to have difficulty in breathing, and show overdose symptoms.

Opioids and Their Societal Effects

Opioids are prescribed to people experiencing excruciating pain throughout their body brought by trauma or other diseases. Sometimes, people abuse their prescription and border on using it as recreational, instead of medical.

The morphine-like effect of opioids gives users a rush and inhibits their receptors on pain and other feelings. Drugs like Fentanyl and Heroin are famous for being classified as opioids.

ⓒ 2021 TECHTIMES.com All rights reserved. Do not reproduce without permission.
Tags: opioid opioid overdose
Most Popular