How To Buy the Best Controller for PC Gaming 2021

Controller shopping for your PC gaming needs can be quite tough. There are a ton of choices on the market, and there's a chance that you might get ripped off by fake ones. Those fake gaming controllers might look, feel, and work just fine on the first try, but they definitely won't last you as long as you'd like. 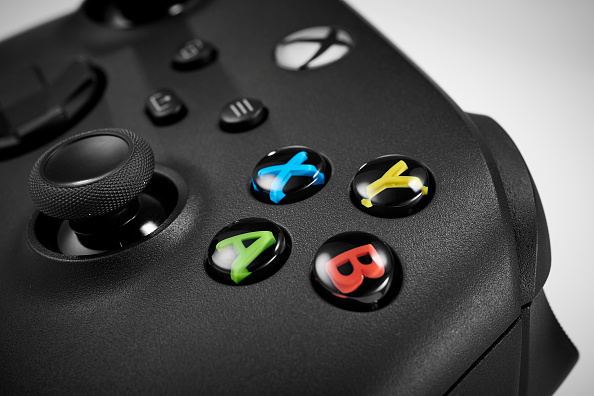 Fortunately, this guide will teach you how to pick the best controller for PC gaming. You'll learn about different controller types, the best brands, and whichever functions you'll need for specific types of games.

To start you off, here is a list of the best controller options currently on the market, according to PCGamer.

Xbox Elite Wireless Controller Series 2: This controller is the ultimate choice if you want to focus on out-of-the-box support for PC gaming. If there's one thing you should know about playing on PC, it's all about the customization options, and the Xbox Elite controller allows you to do just that.

The only problem with this one is that it is very, very expensive due to the "premium" feel of the product. Its MSRP is set at $179.99, but it could easily go beyond $200 on other markets like eBay.

Sony DualSense Controller: Sony did a lot of things right with the PlayStation 5, but perhaps one of the best things about their current generation console is its DualSense controller. It features nifty gameplay tech like advanced haptics and adaptive triggers for extra immersion, which works for both the PS5 and the PC via easy-to-follow workarounds. 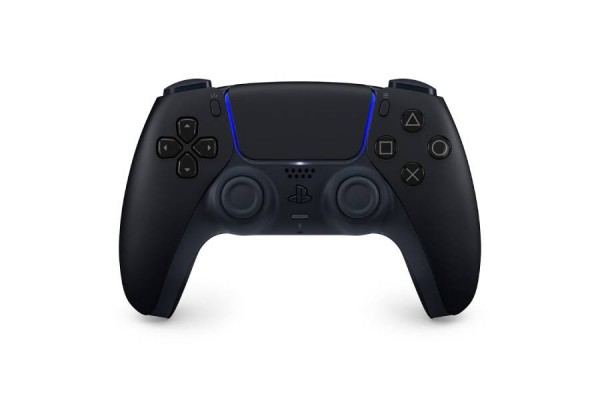 You'll have to manage its battery life, though, as it is not that great. The simplest way to use this for PC gaming is by plugging it in via a USB Type C cable. Using it wired means it's plug-and-play. But if you want to use it wirelessly (with all the handy next-gen features), you can use this DualSense controller installation guide as a reference.

Xbox Wireless Controller: If you want the easy customization and compatibility that the Xbox Elite Wireless model offers but you're not willing to spend too much money, then the basic Xbox Wireless Controller is a perfect option. It's not as premium-feeling, but it's got all of the options you'll need for a smooth PC gaming experience on a budget.

Be sure to have a stash of fresh batteries at hand, though, because this controller is not rechargeable.

PowerA Spectra: This is the cheapest controller on this list. While the buttons feel responsive enough and it does not lack features for an affordable option, you can't use them wirelessly. It does feature 3-way trigger locks, which makes it perfect for playing fast-paced, competitive first-person shooters. 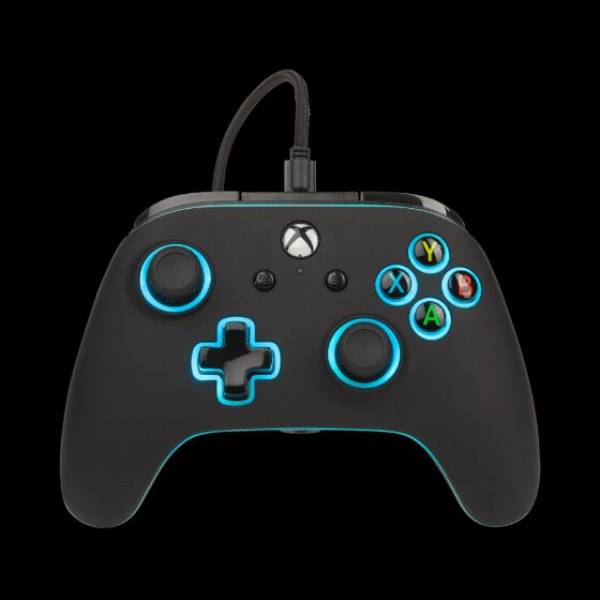 If you're looking to play something like "Call of Duty: Warzone" but aren't comfortable using a mouse and keyboard (not to mention you want something cheap without sacrificing quality). The PowerA Spectra is the best choice you can get. Nothing else comes close in terms of price: performance ratio.

If you've been gaming in this generation for a while now, you should know that wireless gaming is all the rage these days. PC gaming enthusiasts can now use wireless peripherals like keyboards and mice, and controllers are no exception. But is it really better to use wireless over wired these days? 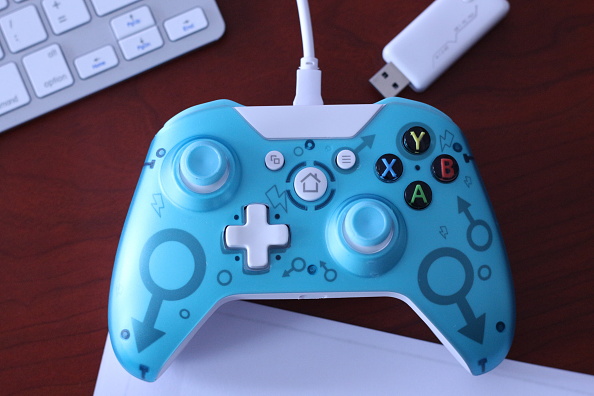 (Photo : Thibaud Mougin/SOPA Images/LightRocket via Getty Images)
CHINA - 2021/04/30: In this photo illustration, a generic controller for Microsoft Xbox 360 game system and its USB dongle are displayed on a table with various accessories in the background.

One thing you have to consider when it comes to PC gaming is input lag. Most of the time, games run at a much higher frame rate on PC compared to consoles. The higher the input lag, the longer it takes for your controller to respond to your button presses or stick movement.

The wired controller is more responsive than the two wireless ones, but the difference is so tiny (it's measured in milliseconds, after all) that you will never, ever notice it while playing. So when it comes to picking between a wired or wireless controller, it's all about your preference.

Specific games will require a specific type of controller for the best experience. For instance, a racing game like "Forza" would be best played with a wheel and stick shifter setup, while a flight simulator game like "Microsoft Flight Simulator 2020" is best experienced with a HOTAS (hands-on throttle-and-stick), writes PCMag. The same goes with fighting games like "Tekken" or "Super Smash Bros," which are best experienced with an arcade-style fight stick setup that you can put on your lap. 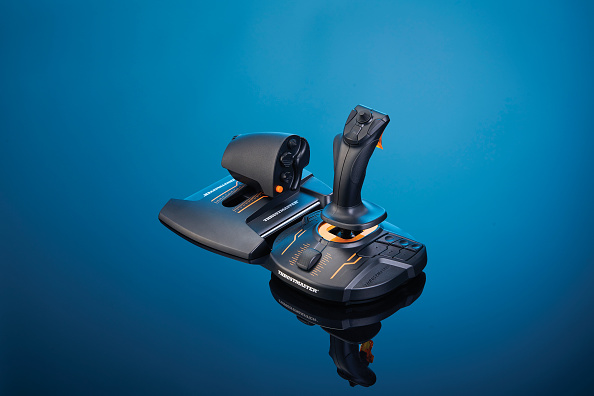 These controllers are an altogether different topic, though, so we'll skip over them for now. But even if you don't have a HOTAS controller or a wheel and stick shifter setup like the Logitech G920 racing wheel, you can still play these games well enough. It's just that the learning curve will be much steeper.

Related: Every PC Gamer Must-Know: How to Connect PS4 DualShock 4 Controller to PC

Every PC Gamer Must-Know: How to Connect PS4 DualShock 4 Controller to PC

Call of Duty: Warzone Has a Door That Instantly Kills Players