Twitter's Spaces has released new endpoints for developers, and it can be tweaked using the latest "API v2" released by the company so the public can build for the app. The developer platform of Twitter is aiming to invite more creators to custom build their codes for the Spaces, and other features, allowing them to expand the reach.

A lot of people were confused when Twitter changed their font in their systems, giving people the notion that there was a malfunction within the app, but was an intended change. 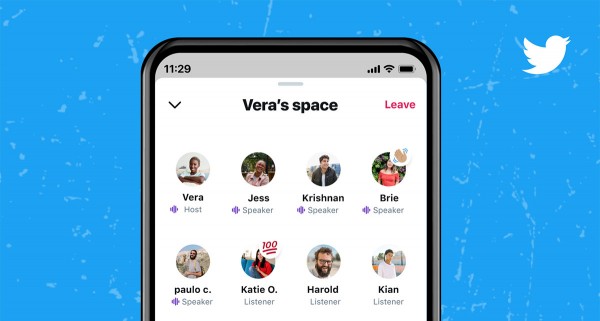 As discussed by Twitter administrators and staff on its community forums page, new endpoints for the Twitter Spaces were released by the company, aiming its features to be explored by developers. Not only would it be allowed to be explored, but also be changed or developed to suit their needs, as they build solutions for Spaces.

Twitter introduced Spaces last March, and it has been high compared to the original app that debuted an audio-only experience, Clubhouse. While it remains to have similar features, Twitter has made it its own, bringing it to the short-word social media and incorporating other tools to it to further its use.

The endpoints for Spaces give developers a chance to build new tools that would help the feature be explored more with relevant searches and results. It would give users wider and easier navigation on the app, as well as a targeted approach on the Spaces feature. 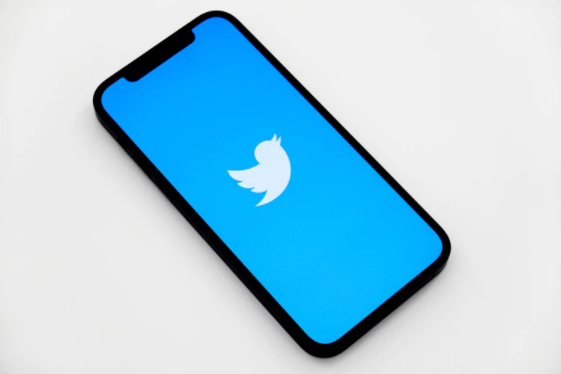 According to a blog post by Twitter, the new endpoints would help Twitter expand and "shape the future" of Spaces, which is something that the app has and retained.

It was known that Twitter has scrapped its "Fleets" service which is also a copycat of Snapchat, Instagram, and Facebook's story feature that lasts for 24 hours only.

Twitter's API v2 has introduced a lot for the application's program interface, and it aims to give the short word social media a fresh face for everyone that uses it. It aims to bring a better integration for people when using social media, improving its looks and features, including that of the Twitter Spaces and other features.

A lot has been changed for Twitter, and it is thanks to the company's latest application program interface (API) which takes its second form. The new and improved version aims to expand more of its features, especially with Spaces, something which is starting to gain attention via social media, as more people integrate with it.

The upgrades and developer tools are necessary, and it is a way for Twitter to engage more of the public, bordering on developers who use the social media. This opens up the possibility to others to try and improve the app, as well as help Twitter be more of a community, rather than a social media service.