Dogecoin Foundation now includes adviser to Elon Musk and Ethereum founder Vitalik Buterin, among others, as board members, while it makes its comeback after six years of hiatus. 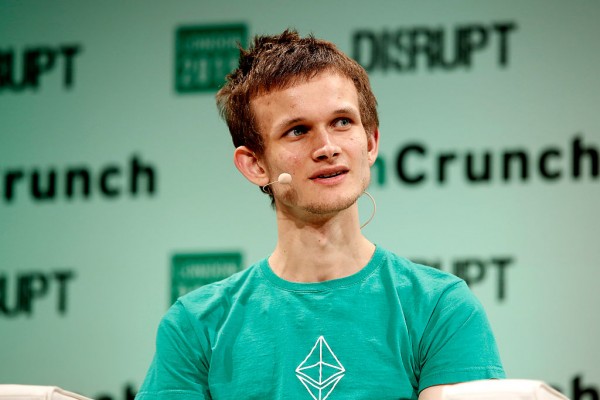 As per Fortune, the Dogecoin Foundation is a non-profit organization supporting the meme cryptocurrency since it was founded in 2014.

However, the group was later on dissolved after a year.

This time around, the organization is making way for a bigger comeback, which seeks to secure at least funding that could last for three years, as well as full-time staff to grace the operations.

The relaunch further aims to work on the future of Dogecoin by producing a roadmap for the long-term growth of the token. Plus, it also looks into the safeguarding of the brand to keep it away from both abuse and fraud.

The new version of the Dogecoin Foundation is also keen on the development of additional technological features for the meme coin, such as an easier and faster APIs integration, and other endeavors to improve the Core Wallet.

What's more, the resurgence also vows to support community members with sponsorship to propel the development of the digital coin.

On top of that, the foundation began its resurgence by building a group of board members and advisers composed of prominent figures in the world of crypto.

Dogecoin Board and Ethereum Founder

For instance, the co-founder of Ethereum, Vitalik Buterin, sits as the blockchain and crypto adviser of the non-profit organization.

According to Insider, Buterin has previously said that he is willing to support Dogecoin, adding that he is open to the idea of an Ethereum and $DOGE collaboration as the two are similar in "spirit."

The Ethereum founder told Lex Fridman on his podcast that: "If doge wants to somehow bridge to Ethereum, and then people can trade doge thousands of times a second inside a loop ring, then that would be amazing."

Elsewhere, the Ethereum founder also donated crypto worth $1 billion for the COVID-19 response of India.

Dogecoin Board and Elon Musk's Adviser

It is worth noting that aside from the Ethereum co-founder, another prominent personality in the crypto world is also gracing the new set of Dogecoin Foundation board members.

It is none other than the associate of another vocal Dogecoin supporter Elon Musk, Jared Birchall, who serves as the legal financial adviser of the foundation.

As many of you may have known by now, Elon Musk is one of the influential figures that showed passionate support for Dogecoin. The billionaire even went on to note that it might be his favorite cryptocurrency.

Other Dogecoin Foundation Board

The foundation's board also welcomed a Dogecoin core developer, Max Keller, as the technical adviser; and the co-creator of the token, Billy Markus, as the community and memes adviser.

In addition, a Dogecoin Founder veteran, Jens Wiechers, joined the board, along with core blockchain developers Ross Nicoll and Michi Lumin.

Related Article: #DogeDay420 is an Unofficial Holiday for Dogecoin, Fans Aim Its Value to 69 Cents-Why is It Trending?