The FTC (Federal Trade Commission) said on Thursday that Facebook would still face the Antitrust Lawsuit charges against them, for its alleged practice of social media monopoly. Yes, Facebook is not yet out of the woods with this one, and it is one of the first major cases that comes from the agency's newly appointed chair, Liza Khan.

Facebook has faced a lot of controversies with regards to the Antitrust law that looks into the social media company's ventures, particularly with its deals and acquisition.

Its most popular run-ins with the Antitrust law include that of the Instagram and WhatsApp acquisition, where the latter was visited by the EU prosecutors, not just the country's regulators. 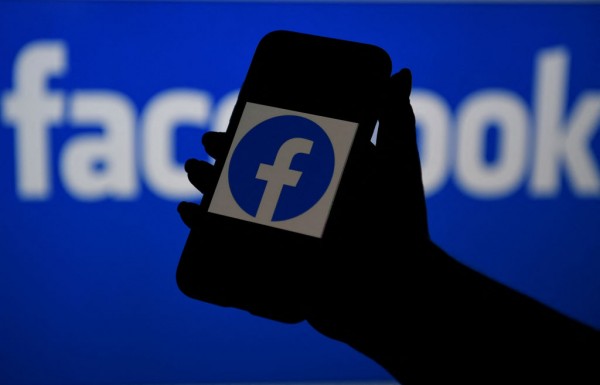 Earlier today, the FTC has released a new statement with regards to Facebook's Antitrust lawsuit, which is now an amended complaint against the company. This means that the issue of Facebook's antitrust case is not yet over, and would continue to ensue.

Facebook has three major applications that it manages, and those are Messenger, Instagram, and WhatsApp, and these apps are known to be several of the world's largest.

The Instagram and WhatsApp acquisition was controversial, as it showed that Facebook has the power to get its hands even on massive competitions.

The amended complaint would revisit the previous antitrust cases of Facebook, and pick up where it has left off. The main focus of this would still be the social media monopoly tactics that Facebook allegedly practiced with its presence in the market.

What is the Antitrust

Antitrust is a law that promotes a fair market for all stakeholders or company providers, no matter how big or small the business is. The law promotes equal grounds for all and attempts to diminish all those that have malpractices with regards to their business, especially as they compete with similar services.

The FTC is one of the governing bodies that watch over the market equity, as well as business practices including that of Big Tech companies, which have massive acquisitions in their hands.

The end goal is to give everyone a chance and avoid having a designated "top player" in the market.

The different lawsuits that went against Facebook highly allege its practices as a monopoly, but it has not yet been proven guilty or the case has developed in penalizing the company.

That being said, one of the most possible outcomes with Facebook being proven as practicing monopolistic tactics is the breaking down of its social media platforms. This means that Facebook, Instagram, Messenger, and WhatsApp would be prohibited to work under the same company ever again.

Related Article: Facebook Releases Report that Shows Contents Most Viewed by US Users from April to June