NASA and Elon Musk's SpaceX moon lander project contract is facing another delay as it has been on hold again due to the lawsuit filed by the rival of the latter, Jeff Bezos' Blue Origin. 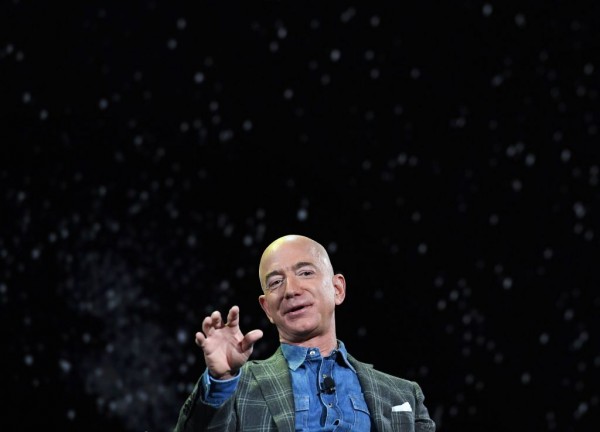 (Photo : by MARK RALSTON/AFP via Getty Images)
Amazon Founder and CEO Jeff Bezos talks about his 'Blue Origin Space Program' during a keynote session at the Amazon Re:MARS conference on robotics and artificial intelligence at the Aria Hotel in Las Vegas, Nevada on June 6, 2019.

It comes after NASA, or the National Aeronautics and Space Administration, went on to voluntarily suspend the contract up until Nov. 1, allowing the United States federal court to tackle the case that another bidder of the project, Blue Origin, filed.

NASA's move is in accordance with the request of Blue Origin to pause the SpaceX contract as the lawsuit is still ongoing, The Verge reported, citing a source close to the court filing.

NASA has awarded the $3 billion worth of contract to SpaceX to build the lunar lander, which will bring humans to the moon.

It is worth noting that it is not the first time that the project faced a hiccup, which caused delays to the project.

On April 26, Blue Origin already protested the moon contract of NASA with Musk's SpaceX in a complaint filed with the Government Accountability Office or GAO, which was filed swiftly, or two weeks after project awarding occurred.

Bezos' space company alleges NASA of "flawed acquisition" for its Human Lang System, adding that the decision is "high risk."

The protest bought time for Blue Origin by delaying the contract by up to 95 days.

However, according to Space, GAO dismissed Blue Origin's complaint against NASA's contract with SpaceX. Thus, the moon lander project continued as is--or that's what some assumed.

The space company of billionaire and Amazon founder took another route to protest the NASA and SpaceX contract by bringing the case to the federal court last Aug. 21.

And now, NASA is working closely with the Department of Justice to cooperate with the litigation, which is expected to end by Nov. 1 as the space agency is trying to follow the project timeline.

Moreover, the oral arguments of the lawsuit is starting by Oct. 14. In hindsight, NASA plans to bring astronauts to the moon again sometime in 2024. 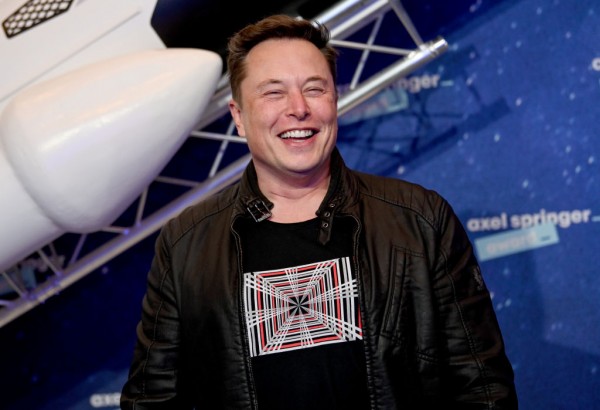 On the other hand, Elon Musk is confident that NASA and SpaceX's lunar lander project will bring humans to the moon sooner than 2024-albeit with the delays that it has been facing.

However, it is to note that the SpaceX exec made this pronouncement on August 15, before NASA agreed to pause the project.