Jeff Bezos and Blue Origin are not happy with NASA making a deal with SpaceX. And they're not shying away from making it known. 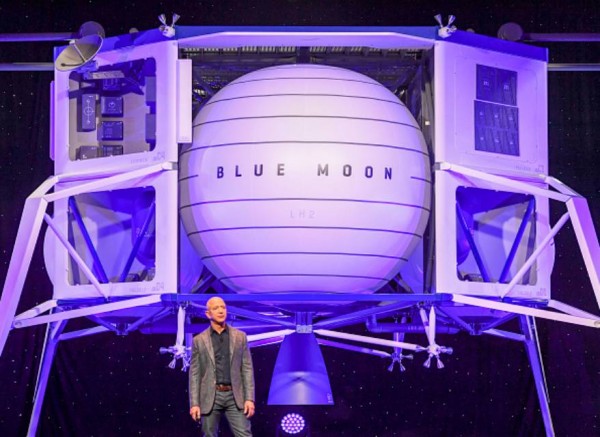 According to a report by The Verge, Bezos and Blue Origin is protesting NASA's decision to enter into a massive USD $2.9 billion deal with Elon Musk and SpaceX. The contract, which is meant to help SpaceX land astronauts on the moon in 2024, was contested in a very lengthy 175-page document.

Blue Origin filed the protest against NASA with the Government Accountability Office (GAO), claiming that the deal with SpaceX is "flawed," reports CNBC. Furthermore, Blue Origin also states that the deal only went down because NASA "moved the goalposts at the last minute." That is, there might've been a little government-backed greasing going on there.

So far, NASA has declined to comment on the Blue Origin protest "due to pending litigation," reports The Washington Post.

Read also: Blue Origin Conducts Space Tourism Rehearsals: What Does This Mean For The Future Of Commercial Space Travel?

Sending Humans Back To The Moon

With what SpaceX would be accomplishing with the contract, it's understandable why Blue Origin is protesting. The 2024 Artemis Moon Mission will allow the company to build the next lunar lander. Called a human landing system (HLS) Starship, the lander will be the first one since the 1969 Apollo mission to land people on the moon. That's kind of a big deal.

Aside from preparing things on the more science-y side, NASA is also promoting the upcoming 2024 lunar mission to build public excitement. Back in October 2020, they announced the hashtag #NASAMoonKit which asked people what they'd bring with them if they were given the chance to go to the moon.

Related: Wonder How The Artemis Program Will Bring NASA From Moon To Mars?

What Does The Artemis Mission Look To Achieve?

We've gone to the moon before, so why go back? That's the question a lot of people are asking about the Artemis Moon mission. But frankly, it's more than just picking up moon rocks and studying them. 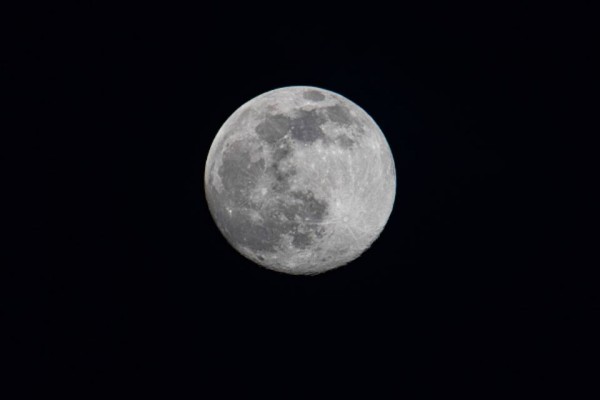 (Photo : Getty Images)
The Moon as seen from the Dutch city of Eindhoven. Earth's natural satellite is in the Waxing Gibbous phase, before becoming full. The full Moon of March is also called Worm Moon and reaches peak illumination on Sunday 28 March 2021. Eindhoven, Netherlands on March 27, 2021 (Photo by Nicolas Economou/NurPhoto via Getty Images)

One of Artemis' goals is to land the first female astronaut on the lunar surface. This is a massive step forward in terms of inclusion since Valentina Tereshkova first flew into space in 1963. Aside from that, Artemis is also part of the so-called "Moon To Mars" plan. What this means is that NASA is looking to build a space station in lunar orbit, alongside a habitable moon base, to prepare for future manned travels to Mars, as revealed by the Royal Museums Greenwich website.

If it doesn't win its protest, Blue Origin is still not going to lose a lot. It's still one of the foremost private companies that will likely help improve space travel technologies further, and by competing with SpaceX, the future of space exploration is even brighter. Who knows? With these upcoming missions, scientists might discover the long- lost secrets of the universe.

NASA Artemis 2024 Moon Mission: #NASAMoonKit Invites People to Speculate What to Bring to the Lunar Surface! Is 50 Lbs. Enough?

Blue Origin Conducts Space Tourism Rehearsals: What Does This Mean for The Future of Commercial Space Travel?