Vine creator Dom Hofmann announced that he would be spearheading an NFT-focused project dubbed as "Supdrive."

According to the Byte co-founder, he would be aiming to develop a unique game console that would allow people to play blockchain games.

If you are aware of NFT games such as "Axie Infinity" and "Cryptoblades," the project that Hofmann wants to pursue appears to be similar in nature. However, the console would resemble a "virtual cartridge" for a classic game like "Pacman." 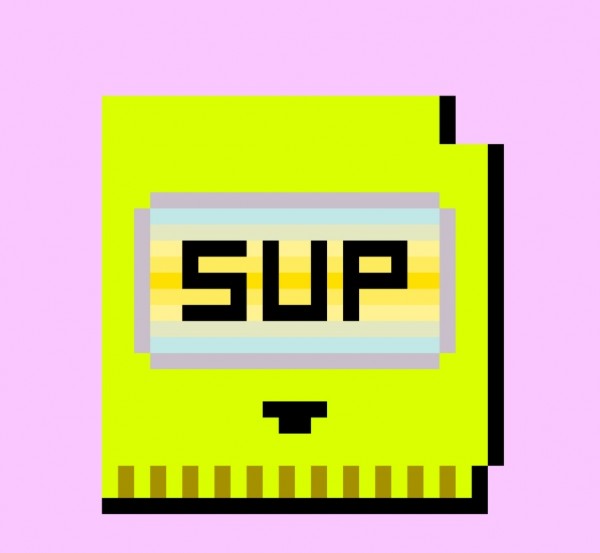 NFT games are almost everywhere, especially that the digital age now permits us to access more of them. As for Hofmann's part, the world of non-fungible tokens could be expanded by making a virtual console for fantasy games.

The "Supdrive" project would create more copies of the NFT games. Like any other classic game, the players are expected to enjoy them through various challenges, including hard stages.

According to Hypebeast, Hofmann saw the game to be comparable to Art Blocks, another project that is focused on blockchain development. Ahead of its potential release, it would give us an idea of how Supdrive would look like.

"You can think of it sort of like Art Blocks for games. These games all run on the Supdrive Virtual Firmware, a toolkit that allows games to be written in concise instructions that are gas friendly and ideal for on-chain storage," Hofmann said.

In the next announcement, Hofmann would likely unveil further details about the NFT project. We would know soon the names of the NFT games in the "Supdrive" as well as their prices and other information.

Hofmann Wants the Community to Help in Game Development

The goal of the "Supdrive" is to let aspiring developers contribute to the creation of the NFT games. Hofmann sees the opportunity as a perfect way to showcase the programmer's skills in game development.

In addition, the Vine co-founder also wants to improve the game console in the long run. Hofmann hoped that "Origin," his first-ever game, would be extended through a series of new arcade-like games.

In a Discord channel, Hofmann said that the "Supdrive" would introduce different colors for multiple teams. The groups would be represented by Blue, Green, and Red.

The Verge reported earlier that Hofmann is eyeing to release the NFT game project in October. As of now, he would be launching small updates weekly before the actual launch date.

The fans have a lot of expectations for "Supdrive" since many of Hofmann's projects did not go successfully.

For instance, Byte has been sold to a Clash creator when many negative reviews emerged in the App Store. This time, the Vine maker might be able to reap success since the popularity of NFT games is now at its peak.

If you want to know more about NFT games that would only cost you less than $100, make sure to read this article so you can learn more about them.