Google Pixel 6 Pro's specs were leaked by none other than the smartphone's developer itself. The giant search engine firm confirmed the arrival of the new high-end smartphone in the first week of August. 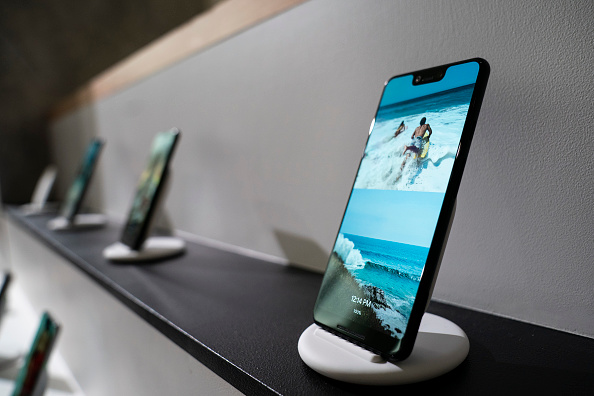 Since various rumors are already sharing possible features of the upcoming Android device, Google decided to announce some of them, including the company's first custom System-on-Chip for the new Pixel 6 and Pixel 6 Pro variant.

This new chip is said to be the Tensor SoC. On the other hand, the tech giant manufacturer also explained that the two new handsets would be priced according to their features, with Google Pixel 6 Pro being the more expensive one.

However, the developer already deleted his tweet, making some fans believe it was an accidental post. Although this is the case, some Twitter users were able to save the post and re-published it on the giant social media platform.

According to BGR's latest report, XDA Developer's Editor in Chief Mishaal Rahman was able to save his own copy of Lockheimer's deleted Twitter post.

"Hiroshi Lockheimer apparently posted (and then deleted) a screenshot from what's likely the Pixel 6 Pro (the image resolution was 1440x3200)," said Rahman via his official Twitter account.

(Photo : Photo by Drew Angerer/Getty Images)
The new Google Pixel 3 XL smartphone is displayed during a Google product release event, October 9, 2018 in New York City. The phones will go on sale on October 18 for a base starting retail price of $799 for the Pixel 3 and $899 for the Pixel 3 XL. Google also released a new tablet called the Pixel Slate and the Google Home Hub.

He added that based on Hiroshi's tweet, the new Google Pixel 6 Pro would offer the high-end Verizon 5G, which would be the smartphone's sub-6GHz network. On the other hand, the deleted screenshots also revealed that there could also be the UDFPS.

Hiroshi Lockheimer apparently posted (and then deleted) a screenshot from what's likely the Pixel 6 Pro (the image resolution was 1440x3200.) The phone is connected to Verizon 5G, likely the carrier's sub-6GHz network. Also shown is the position of the UDFPS.

Aside from these details, Google's senior VP also leaked that the two new handsets also offer the popular Material You feature, as well as a possible 3120 x 1440 display resolution. Since it came from Lockheimer himself, the upcoming Google Pixel 6 and Pixel 6 Pro would likely offer these features.

In other news, Google Android Auto is no longer available since the new Assistant Driving Mode would replace it.

Since the actual price of the new Google Pixel 6 is not yet confirmed, some users are getting tired of waiting. On the other hand, many of them would also have difficulty purchasing one, especially if they become short in budget.

If you are one of them, CNET provided some of the best Pixel 6 alternatives that you could purchase. However, the best thing you can do is still waiting for the new Android device so that you can compare its price, features, and design to other Google smartphones.

For more news updates about the new Pixel 6 and other upcoming Google handsets, always keep your tabs open here at TechTimes.