"Dying Light 2" just showed off more of its reworked combat system and parkour mechanics at Gamescom 2021, and it looks like the open-world zombie RPG looks to capture the greatness of its predecessor, and then some. 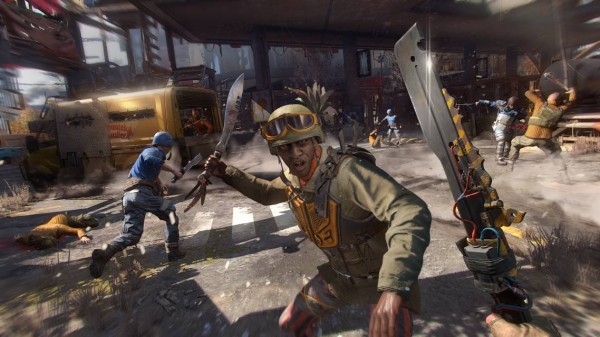 Developer Techland opened the 2021 Gamescom live stream for Xbox with a new trailer for "Dying Light 2," which briefly showcased the expanse of the sequel compared to the first game. Gamers were teased with a new tool: a braided grappling hook, which the protagonist uses to traverse the world combined with his parkour skills, writes GameSpot.

Here is the three-minute trailer, if you're interested in watching it in detail:

Aside from the grappling hook, "Dying Light 2" showed off its first-person parkour mechanics with the main character Aiden skillfully jumping, climbing up, around, and vaulting over everything in the game world. He also shows off another new tool in his arsenal: a paraglider, which he uses to grapple onto a pole before fighting off a few baddies.

In interviews before and after the trailer premiered, "Dying Light 2," developers Techland revealed a little bit more about the game and how it compares to the first one. They said that "Dying Light 2" contains roughly two times more parkour animations than the first game, making players even more nimble than before.

These parkour mechanics also seem to translate well into first-person combat, where players can make use of Aiden's skills to evade attacks and perform finishers in an extremely athletic way.

Read also: Gamescom 2021 Xbox Live Updates: Where To Watch, What To Expect; 'Genshin Impact' To Appear in Other Games?

"Dying Light 2" was first announced back in E3 2018 with a trailer, though the devs kept the game well under wraps for a while the next year. It was also supposed to come earlier, being delayed in January 2020. It then received its long overdue full reveal in May of this year, where its release date was finally revealed: Dec. 7, according to PCGamesN.

So, aside from the new combat and parkour mechanics, what else is known about "Dying Light 2"? For now, it is confirmed that the game will look absolutely amazing compared to its predecessor, mainly due to getting NVIDIA RTX support at launch, reports IGN. 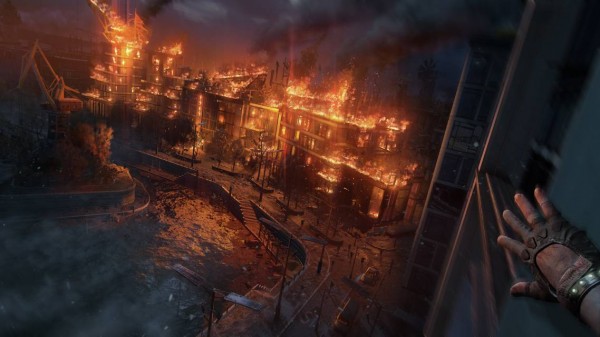 Aside from that, it will also get a massively needed frame rate boost via NVIDIA DLSS, especially if you want to turn the ray tracing settings up. It's still not confirmed whether it will support ray tracing and FSR on AMD, though, but perhaps that announcement is only a matter of time.

Techland will release "Dying Light 2" on both last-gen and current-gen systems (PS4, PS5, Xbox One, Xbox Series X/S, and PC), which means you don't need to feel bad if you're still stuck with your last-generation console. As for the system requirements on PC, though, there's still no word on an official one yet.

Gamescom 2021 Xbox Live Updates: Where To Watch, What To Expect; 'Genshin Impact' To Appear in Other Games?