Gamescom 2021 Xbox Live Updates: Where To Watch, What To Expect; 'Genshin Impact' To Appear in Other Games?

Gamescom 2021 Xbox Live is already happening. If you are one of Xbox's fans, here's how you can watch the big night event and the things you can expect from it. 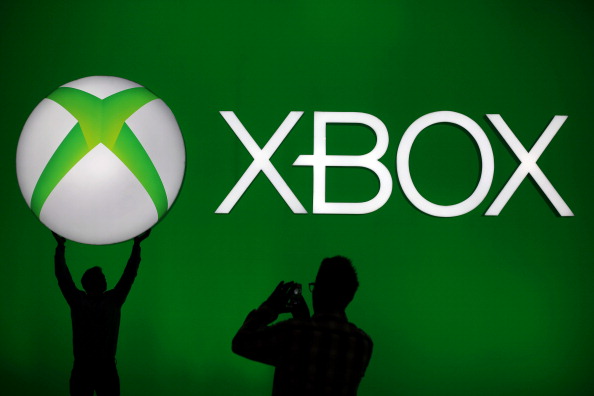 (Photo : Photo credit should read OLIVER BERG/DPA/AFP via Getty Images)
One visitor photographs another posing with the Xbox logo during the gamescom fair in Cologne, western Germany on August 21, 2013. The trade fair for interactive games and entertainment is running until August 25, 2011

If you don't know where to watch the ongoing Gamescom Xbox Opening Night Live, all you need to do is click one of these links. You can even choose the social media platform you prefer:

If ever you choose YouTube as your main platform, you can just replay the video back until you reach the segment you missed.

On the other hand, the game console developer also confirmed that you can choose from 30 different languages so that you no longer have to rely on subtitles just to understand what the speakers are talking about.

Right now, the Gamescom 2021 Xbox Night Live event is already being watched by more than 40,000 viewers. Some of them are even sharing the new titles they want to be released on the popular gaming platform of Microsoft. 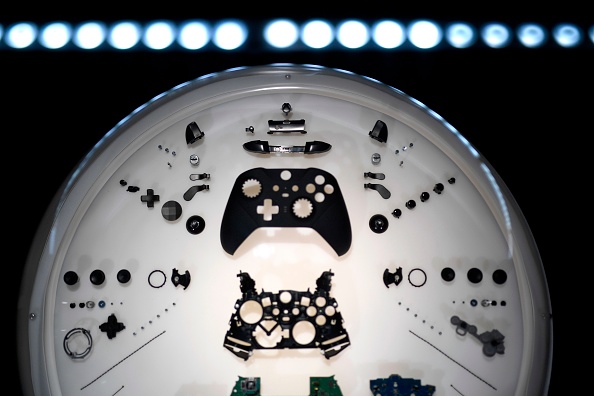 (Photo : Photo credit should read INA FASSBENDER/AFP via Getty Images)
A picture shows a disassembled game console at the stand of Xbox during the media day of the Gamescom video games trade fair in Cologne, western Germany, on August 20, 2019. (Photo by Ina FASSBENDER / AFP)

Recently, Microsoft already confirmed that the virtual event would likely focus on some of the already-announced titles. These include "The Elder Scrolls 6" and "Starfield," two of the most anticipated games of Microsoft-owned Bethesda.

'Genshin Impact' To Appear in Some Xbox Titles?

These massive in-game collaborations are expected to be confirmed before the current Gamescom 2021 Xbox Night Live virtual event ends.

For more news updates about Xbox and its upcoming virtual events, always keep your tabs open here at TechTimes.