Death Star-Like Modular Spacecraft Could Be Miles Long! Would This Million-Dollar Project Be Possible?

China could launch a new Chinese Death Star-like spacecraft. The Asian government announced the new project as a part of the country's space ambitions to expand its out-of-this-world explorations. 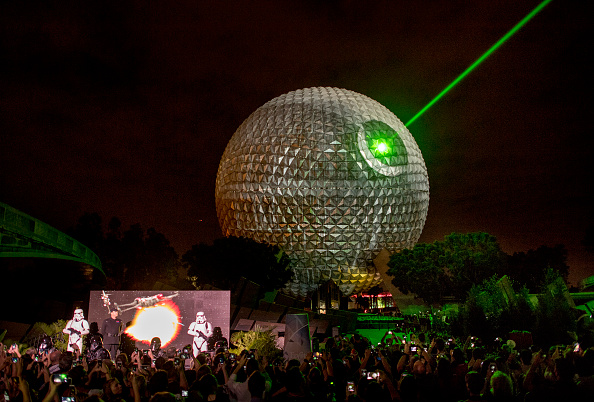 (Photo : Photo by Kent Phillips/Walt Disney Co. via Getty Images)
In this handout photo provided by Disney Parks, to celebrate the upcoming release of "Rogue One: A Star Wars Story," the iconic Spaceship Earth at Walt Disney World Resort transforms into the dreaded Death Star from Star Wars on December 5, 2016 in Lake Buena Vista, Florida.

On the other hand, the National Natural Science Foundation of China is the one that made the call to analyzed and study the needed mechanics on how to create the super-massive spacecraft, which could be miles long.

Because of its super long and large size, various experts are now comparing the new spacecraft concept to the popular, unrealistic Death Star space station from "Star Wars."

"Such a spacecraft is a major strategic aerospace equipment for the future use of space resources, exploration of the mysteries of the universe, and staying in long-term orbit," said the National Natural Science Foundation of China.

On the other hand, the Ministry of Science and Technology, which funds the NNSFC, also supports China's new space project.

According to Interesting Engineering's latest report, the Chinese government could find a total of five projects with a maximum budget of around $2.3 million. One of these space innovations is the Death Star-like spaceship. 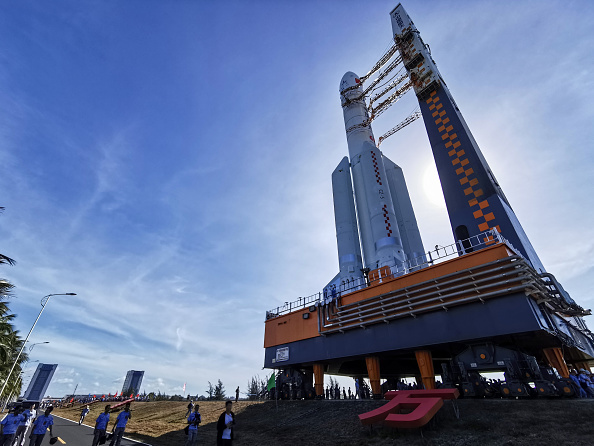 (Photo : Photo by STR/AFP via Getty Images)
This photo taken on July 17, 2020 shows a Long March 5 rocket being transferred before a planned launch in Wenchang in China's southern Hainan province. - After sending humans into orbit and landing a probe on the Moon, China is aiming for another milestone in its space ambitions with the launch of a Mars rover between July 20 and 25. (Photo by STR / AFP) / China OUT

When it comes to physical components, the giant modular spacecraft is expected to have multiple launches and space-based assembly since it is impossible to launch its complete version because of its too much weight.

On the other hand, various space critics also claimed that its sheer size would make it impossible to have only one launch. Aside from these, involved researchers and developers also need to ensure the controllability of the rocket's structures to avoid attitude drift, vibration, and deformation during the needed space assembly processes.

Japan's Mars Mission now plans to deliver the Red Planet's soil samples back to Earth in other news. On the other hand, Australia's own satellite constellation could begin. This just shows that various countries now want to explore space even more.

Aside from China's upcoming Death Star-like rocket, the Asian country is also working on its upcoming Tiangong space station.

The Chinese government announced that the new space station could be one-fourth the size of the current ISS (International Space Station), as reported by South China Morning Post.