'Genshin Concert 2021: Melodies of an Endless Journey' Coming on Oct. 3, Here's How to Join

Genshin Concert 2021 is set to bring the "Melodies of an Endless Journey," featuring the very best of the game's orchestral and instrumental music for fans and players to experience. It would bring an experience like no other, giving both a musical and visual experience that centers on the world of "Genshin."

The Genshin Concert 2021 is part of the grand celebration of the first anniversary of the game, when it was first released for the iOS, PS4, and PC platforms last September 28, 2021. Currently, "Genshin Impact" is one of the most celebrated and played games in the world, offering a single-player RPG like no other. 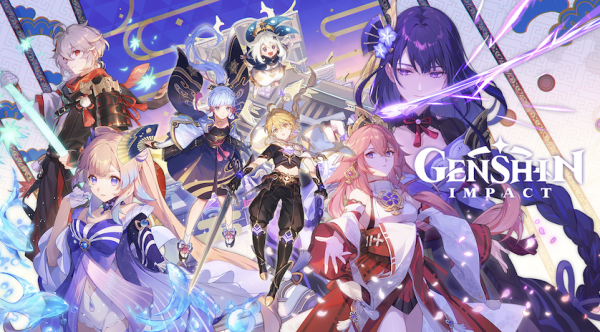 The developers of "Genshin Impact" are planning something huge for the first anniversary of the game, and it would be a grand celebration of the beloved RPG, which has been a worldwide success. miHoYo invites the world to the Genshin Concert 2021: Melodies of an Endless Journey, which would be a celebration like no other.

Instead of focusing on a massive pop culture event filled with the glitz and glamour, miHoYo is staying faithful and classic to that of "Genshin Impact." The event would be aired online, a virtual celebration where it would be available to everyone for free.

The concert would bring a unique experience for players, by diving more into the "feels" of the game, as a homage to the fantasy genre of the title.

What to Expect in the Genshin Concert 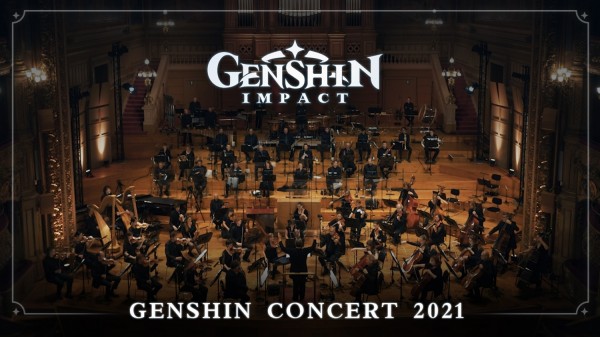 The Genshin Concert will take gamers and fans to a whole new world, as it aims to bring something new for everyone.

"We've been experimenting with varied cultural elements in Genshin Impact's music in the past and present, and will continue to do so in the future," said Yu-Peng Chen, Composer and Music Producer of HOYO-MiX

The featured performance in the 90-minute concert would be that of Maestro Dirk Brossé and the Flanders Symphony Orchestra. The group would be performing a "Mondstadt" theme, which is a familiar tune for Genshin fans and players.

The group would perform at the concert hall of Salle Philharmonique de Liège.

miHoYo will also bring musicians from the United States, South Korea, and more, to perform their "reimagined" compositions regarding "Genshin Impact." 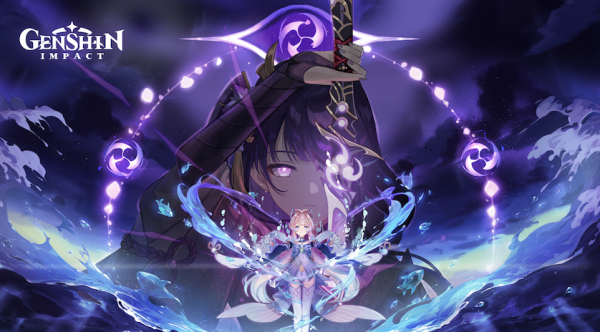 The first anniversary of the game would bring something special for everyone, and it is through the arrival of a five-star freebie crossover character known as "Aloy." The "Savior from Another World" would be available for all PlayStation platform users when they upgrade to the latest version 2.1.

On the other hand, for those with the mobile or PC versions, they would get Aloy under version 2.2's update.