"Genshin Impact" 2.1 is about to arrive this coming September 1. Before the game's new version is released, MiHoYo already provided all the details players could expect from the major enhancement. 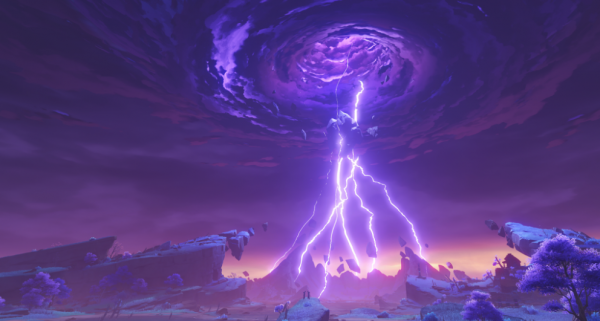 The new "Genshin Impact" 2.1 update called the "Floating World Under the Moonlight" would add new content and gameplay to the current Inazuma region.

If you note the way characters are added. They only become playable after they've aided you in the Archon quests, so No to La Signora as of right now as she's been primarily a secondary antagonist.. Could she aid you after Inazuma? She might be added then

These include three new playable heroes, as well as a grand finale to the main story.

"Fans and players also have a chance to receive abundant rewards in a series of seasonal events to celebrate Genshin Impact's first anniversary, as well as receive the crossover character Aloy for free," said MiHoYo via its official press release.

On the other hand, the giant game publisher explained that once the Version 2.1 update is released, the main storyline would come to an end.

This means that the story of the Electro Archon, the current factions, the Inazuma people, as well as the Traveler, would no longer be continued.

MiHoYo explained that in the upcoming "Genshin Impact" 2.1, players can visit the new Watatsumi Island, which offers various dreamlike sceneries. This new area also serves as a home to the resistance forces. 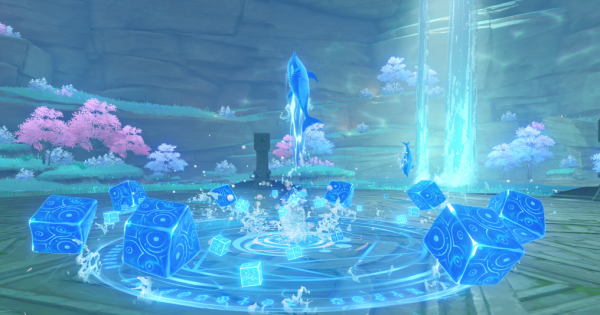 After the Genshin Impact Version 2.1 update, each top-up level of Genesis Crystals in the Crystal Top-Up page will be reset to provide a double bonus for the first top-up.

Aside from this, players could also enter Seirai Island, which is the place of desolation shrouded in perpetual storms.

On the other hand, gamers could also encounter the Thunder Manifestation, Trounce Domain Boss Signora, Hydro Hypostasis, and other new in-game bosses.

In other news, MiHoYo's "Genshin Impact" collaborated with "Horizon Zero Dawn" to bring Aloy, The Savior From Another World.

Aside from this, the "Genshin Impact" Cross-Save feature could also arrive this coming 2022.

Aside from new bosses and playable characters, the new "Genshin Impact" 2.1 also brings the Moonchase Festival, which would require players to reunite with Xiangling and Keqing.

But, one of the most awaited in-game content is the new fishing gameplay. Once this feature arrives, players can catch various kinds of fish across the continent of Teyvat.

Thanks to the fishing gameplay, gamers could produce fish meat, which could be exchanged for exciting in-game rewards.

For more news updates about "Genshin Impact" 2.1 and other enhancements of MiHoYo, always keep your tabs open here at TechTimes.