Facebook Plans to Use Novi Digital Wallet to Support NFT

Facebook is open to exploring supporting non-fungible tokens (NFT) to its digital cryptocurrency wallet, Novi, according to the firm's head of financial services, David Marcus.

The social media giant also supports Diem, the digital currency that was co-developed by Marcus.

Facebook Jumps to NFT Trend Through its Digital Wallet 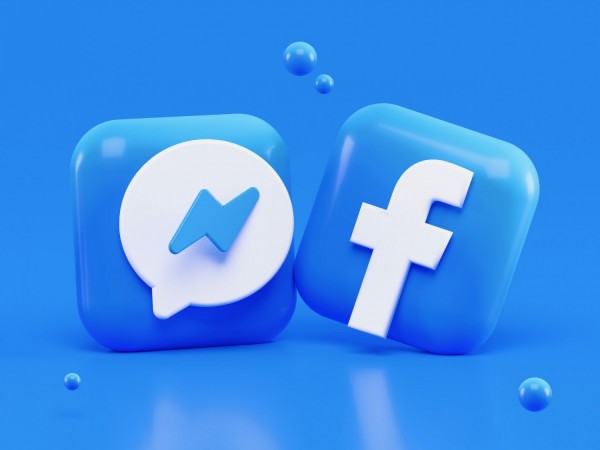 According to an updated report by Coindesk on Thursday, Aug. 26, Facebook is currently discussing this NFT feature. When Bloomberg asked Marcus about the company's move to enter the NFT craze, he said that the company was "definitely thinking about this."

In line with the Novi Crypto wallet, F2 (also known as Facebook Financial) is the creator behind this digital wallet. Marcus said that the company is prioritizing the NFT support for the users.

The modern-day trend of NFTs has boomed. Starting from the NFT game like "Axie Infinity" to other NFT collections such as Sir Tim Berners-Lee's source code, many companies are gradually entering the blockchain community.

Currently, Facebook said that it is now "well-positioned" to enter the field of NFT through its Novi digital wallet. Apparently, Marcus said they have not yet announced the particular NFT items that they could release for this year.

Diem, which is Facebook-backed crypto, is eyeing an uncertain date for its launch. It's possible that the social media firm will release the NFT products together with the digital coin.

Is Novi Launching Before Diem?

With regards to the introduction of the digital wallet to the public, Marcus said that it is likely for Novi to come out prior to Diem's release. However, he also noted that the action would indicate that the wallet will not feature Diem.

Marcus added that the launch of Novi could depend on Diem.

While Diem is facing scrutiny against the regulators and critics, Facebook could potentially bring the Novi digital wallet alone. Without Diem, the company would push through the upcoming launch of the crypto wallet.

Considering this turns out to be true, Marcus said that both projects are useful for payment transactions. Through the digital coin and the digital wallet, he also stated that customers would be engaged in affordable money transfers, TokenPost reported.

The social media giants seem to be interested in joining the NFT bandwagon. As long as there are patrons for the community, the popularity of non-fungible tokens will continue.

The NFT market is teeming with different products ranging from digital arts to games.

Compared to the music and sports-related NFTs, the non-fungible tokens in social media could spell a bigger influence since many social media personalities are always on the platform.

For example, Nafter, the first social media NFT platform in the world is using the power of the social media to deliver the NFT gems. This would lure many influencers and content creators to engage in different NFT-related activities.