Intel might finally be on the rebound from the AMD Ryzen juggernaut if this recent leak is to be believed. 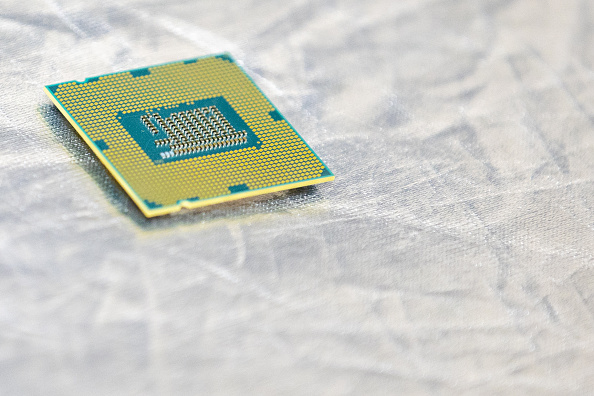 According to Tom's Hardware, Geekbench scores for the top-end Intel Core i9-12900K, their flagship Alder Lake chip, has it handily beating the Ryzen 9 5950X in a heavily multithreaded workload. This comes after the Core i7-12700's benchmarks scores were also apparently leaked last week.

With a total of 16 cores (8 Power, 8 Efficiency) and 24 threads (the 8 Power cores are hyperthreaded with 16 threads, while the 8 Efficiency cores aren't), the Intel Core i9-12900K seems to be proving that the Arm-based big.LITTLE architecture does have a lot of performance merits.

These Geekbench numbers were leaked out by a Twitter user named APISAK, reports TechRadar. But aside from the numbers, the leak also contained more specifications for the upcoming top-end Alder Lake CPU. It looks like it runs at a base clock of 3.2 GHz, but since the chip is still a pre-release sample, maybe Intel could release a product with a higher clock speed come official launch time.

Should these leaked benchmarks prove accurate, this means that predictions back in early July are true: Intel did indeed produce a 5950X killer. This puts pressure on AMD now to up their game with Zen 4, which is slated to release during Q1 2022.

Intel Bringing the Fight to AMD

Since the release of first-generation Ryzen in 2017, Intel CPUs have somewhat become a laughingstock of the tech world. They offered what the Zen chips had at a much higher price and sometimes even lower performance. 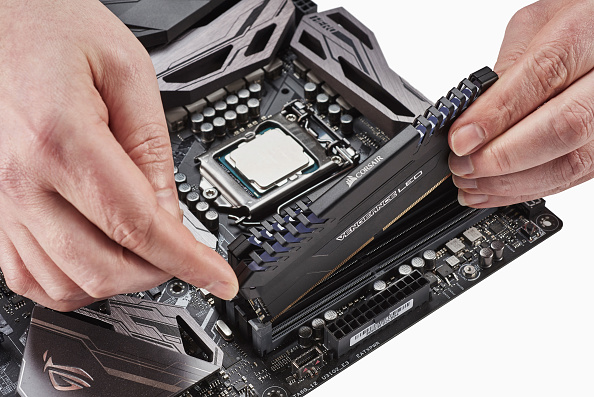 This is why until now, AMD Ryzen has more or less dominated the desktop CPU market. Constant innovation and lightning-fast year-after-year growth propelled Team Red's CPUs close to the top. While Intel's market share remains quite large, Ryzen has significantly closed in on Team Blue's territory over the past few years.

But with the impending release of Alder Lake, perhaps Intel has finally learned its lesson. One interesting tidbit about the 12900K's benchmark win is that it was running on a Windows 11 Pro install, which likely further bumped up the scores. This could also be another indirect confirmation that Windows 11 does favor a hybrid CPU architecture.

What's Next For the Market?

As long as Intel Alder Lake chips prove their worth, then excellent competition is back in the consumer CPU space. PC builds will no longer be dominated by suggestions of Ryzen processors for entry-level, mid-range, and high-end systems.

Furthermore, Windows 11's release could also level the playing field even more. Right now, the ball is in AMD's court. This Intel Alder Lake leak should prove very concerning for them, which means they'll have to considerably up the ante when they finally release Zen 4.