SpaceX CEO Elon Musk has received an invitation from the head of Russia's space agency, Roscosmos, to meet "personally" in Kazakhstan.

Bill Nelson, the administrator of the National Aeronautics and Space Administration (NASA), has likewise received a similar invitation from Rogozin to personally meet.

Rogozin did not specify exactly why he wants to meet both Elon Musk and Bill Nelson in person. 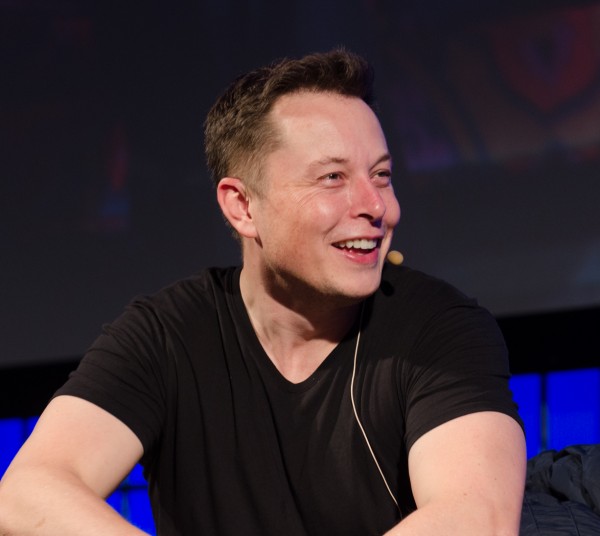 Elon Musk has been invited by Russian space chief Dmitry Rogozin to meet personally in the Baikonour cosmodrome in Kazakhstan.

"On October 5, a new expedition will leave for the International Space Station.  We are planning to send a cinematographic group of the leading television channel as part of it," the start of Rogozin's invitation, which he posted on Twitter, reads.

According to Rogozin, their goal is to show the truth about manned flights, including the risks and emotional toll of such flights to its organizers.

He tells Musk in another tweet, "I am sure that you understand me well."

He then invites the SpaceX CEO to meet on October 5 at the Baikonour.

As of press time, Elon Musk has yet to respond to Rogozin's invitation.

Musk and Rogozin have had a seemingly hot and cold relationship as depicted by reports through the years. In 2019, Elon Musk and Rogozin had a friendly exchange on Twitter after the Russian space chief congratulated the SpaceX CEO following the successful test flight of the Crew Dragon.

However, just this past June, Rogozin published an op-ed piece where he "accused SpaceX of undercutting the competition by playing against the rules and mocking Russia's space efforts," according to a report by Futurism.

According to the same Futurism report, NASA administrator Bill Nelson also received an invitation to meet from Rogozin. The report also says that Nelson and his wife have been invited to Rogozin's home.

Related Article: Russian ban on US from using rocket engines for military purpose will make Musk smile but NASA frown

SpaceX is currently busy preparing for the launch of the Cargo Dragon on Saturday, August 28.

Elon Musk's space company has just completed a static-fire test of the rocket that will be used for the launch this weekend, according to Space. The aforementioned rocket is SpaceX's Falcon 9.

The Cargo Dragon will be carrying supplies, including research experiments, that are to be sent to the International Space Station.

The upcoming flight is SpaceX's 21st space mission for 2021. The liftoff for the Falcon 9 rocket is scheduled at 3:37 a.m. EDT on Saturday.